Another Russian Pervert Goes to Trial

In the Sumy region, Ukraine, the suspicion was announced to the Russian military commander

The office of the prosecutor general of Ukraine has published a new text of suspicion for another Russian military. This time the suspicion was announced to the military commander of the garrison from Samara, Russia. The name of the suspect Heorhyi Petrunyn. A criminal case was opened in the Konotop police department in the Sumy region, Ukraine.

Heorhyi Petrunyn was accused of mistreating civilians of Ukraine. Also, he, as well as the majority of Russian fighters, falls under the case of violation of the laws and customs of war, stipulated by international treaties.

The war criminal began to do terrible things in Ukraine on February 25 — a day after the war began. According to the prosecutor general of Ukraine, Heorhyi Petrunyn forcibly dragged a resident of Konotop from his car, transporting people, and took him to the place of deployment of Russian servicemen. The Russian was armed, he intimidated the injured Ukrainian. After that, the garrison commander Petrunyn gave the order to shoot the Ukrainian.

"Before that, he ordered the victim to undress to his underwear and held him with his handcuffed hands in the open air at a low temperature, about four degrees. The Russian military took the victim undressed them from his underwear to the hayloft and forced him to stand there next to black plastic bags containing the dead bodies of unidentified persons for four and a half hours. The detainee was then released. On 28 February, the suspect ordered that he be handcuffed, and blindfolded and that two residents of Konotop, who had been delivering bread to residents, be brought to the location of the Russian Federation military. There Petrunyn ordered subordinate servicemen of the Russian armed forces to inflict bodily injuries on civilians to obtain testimony regarding other peaceful residents of Konotop with pro-Ukrainian position, location, and location of the Ukrainian armed forces in Konotop, and weapons storage facilities. Released on March 2," written on the website of the general prosecutor of Ukraine.

It should be noted that the trial of the Russian soldier takes place posthumously. Ukrainian soldiers eliminated the military commander from Samara at the end of March. However, the president of Ukraine promised at the beginning of the war that every criminal would be punished, and this is now confirmed. 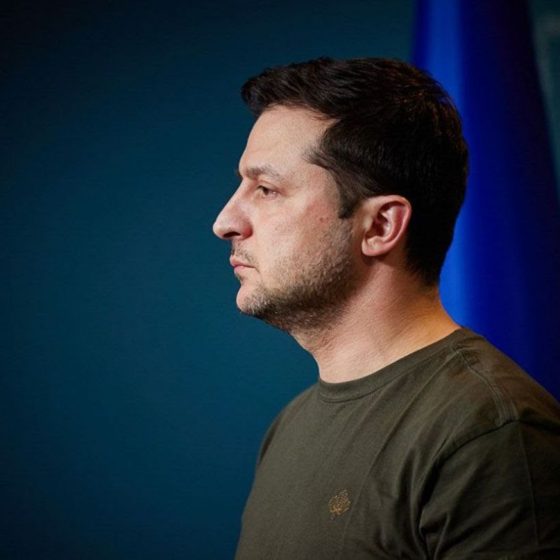 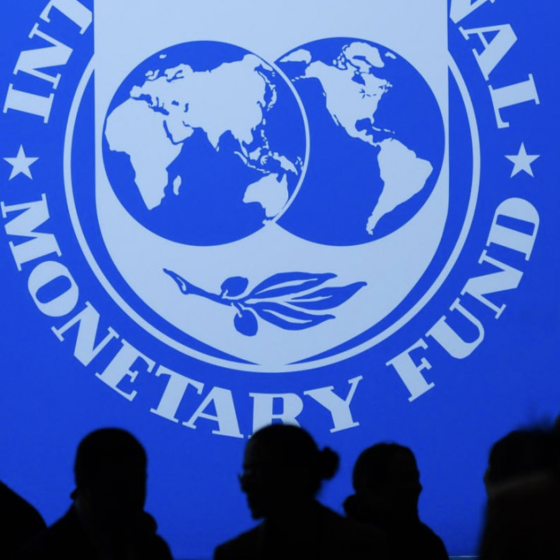 On September 12, at an informal meeting of the IMF, a decision was made to support Ukraine as part of the “Rapid financing instrument”