Request a call
GTInvest»Blog»Russia Lost the War for Kharkiv

In an interview with one of the Ukrainian channels, Oleh Synehubov said that Russia is aware of its defeat in the battle for Kharkiv. However, through this city and region, the Kremlin is trying to advance its troops into the center of Ukraine.

"In fact, the enemy lost the battle for Kharkiv. It will be difficult to attack our positions that we hold. The enemy has one direction left — through Kupyansk, Izyum, to transport his troops to the Donetsk and Luhansk regions to increase his military presence in this direction", Oleh Synehubov.

The Armed Forces of Ukraine reliably protect the country and conduct fierce battles. In this direction, the Russians are losing a huge amount of equipment and manpower. Unfortunately, so far, it cannot be said that it is already safe in the Kharkiv region.

"It's not yet necessary to say that it's safe there. The fighting is still continuous. To release is one thing, but to keep it is another," Synehubov.

As of today, 3 soldiers of Ukraine died defending Kharkiv and the country. Another 16 were wounded. The intensity of the shelling of the city from a distance of 35-40 km has increased, and multiple rocket launchers are used.

The Russians continue to hunt for the civilians of Kharkiv, and day after day, they carry out terrorist acts in the city. On April 18, the Russians shelled the city. On the same day, a man and a woman died on the playground from exploding enemy shells. On April 15, as a result of another enemy shelling, 7 people were killed, including a 7-month-old baby. 43 people were injured, including 9 children, the youngest of whom is 3 years old. 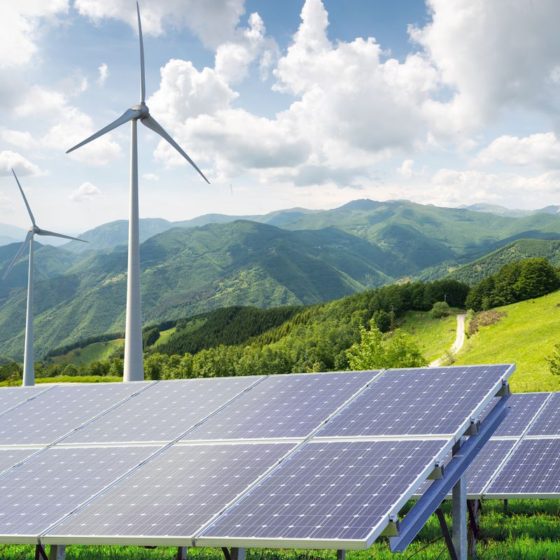 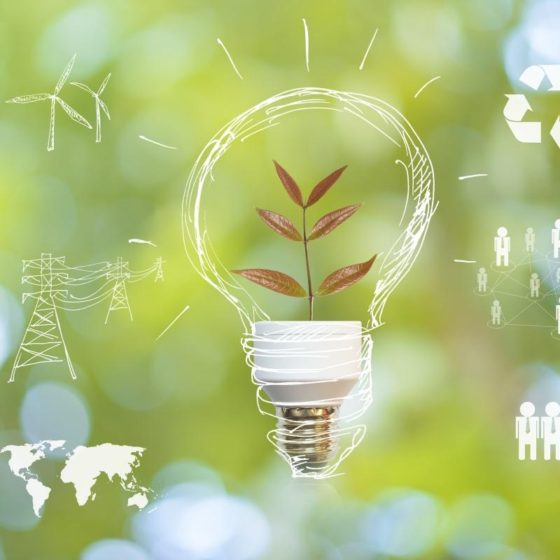 Among the countries that have actively joined the fight to preserve the environment, Ukraine occupies a special place