Today, the Armed Forces of Ukraine destroyed a Russian military base/airfield in Dzhankoy, Crimea. Based on the equipment captured on video and logistical data, a partial list of equipment no longer in service with the Russian army has become known.

This is only part of all the destroyed equipment. Information will be added. 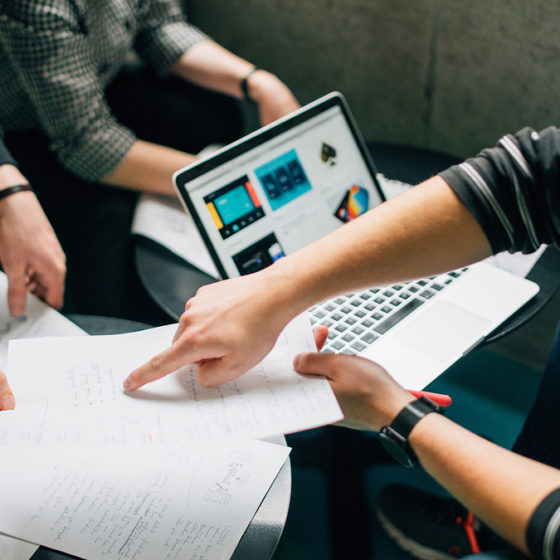 Ukrainian people are talented, and every hour the wine is new, she often picks up great investments for her startups 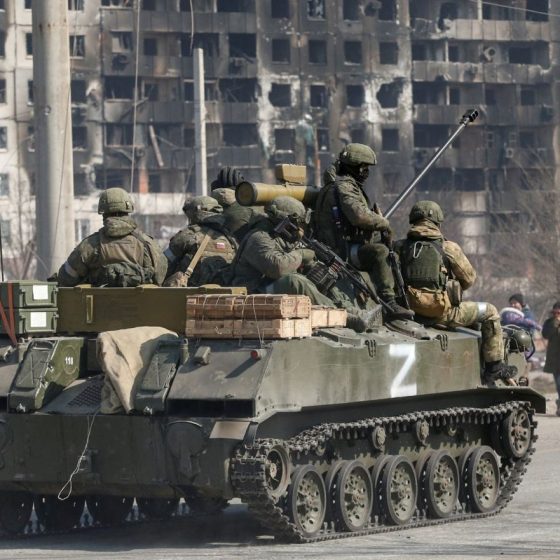 During the 32 days of Putin’s war against Ukraine, the Russians killed, resettled, and captured thousands of Ukrainians