The Kingdom of Norway has announced the decision to transfer 14 armored patrol vehicles IVECO LAV III units to the Armed Forces of Ukraine. The corresponding statement was published on the Norwegian government portal.

"Norway continues to contribute to the struggle of Ukrainians for freedom. The government is constantly evaluating how Norway can provide further support to Ukraine in defending the country from a Russian invasion," Bern Arild Gramm, the minister of defence of Norway.

It is known that IVECO LAV III took part in the Norwegian campaign in Afghanistan. The Norwegian government adds that the vehicles will be handed over with other equipment for the Ukrainian army: artillery, man-portable air defence and armoured personnel carriers. 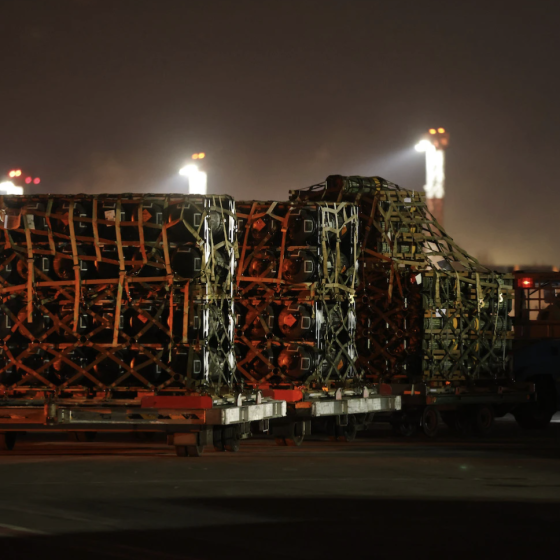 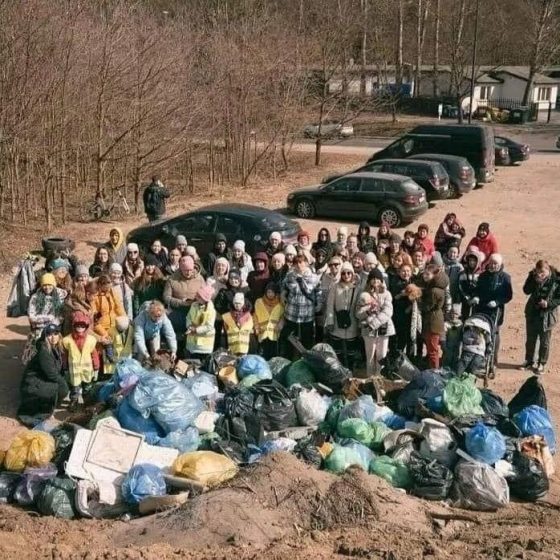 The Gratitude of Ukrainians to Poles