The actor urged to recognize the truth: those who consume Russian oil and gas have blood on their hands

The Austrian World Summit in Vienna has become another place where hundreds of foreign politicians and influential persons can think about the consequences of cooperation with Russia. Arnold Schwarzenegger helped dozens of people think about it.

"We have to stop lying to ourselves. We have blood on our hands because we fund the war. We now have all the technology we need to put fossil fuels in the past," said the former governor of California.

The actor and politician from the United States said that any cooperation with Russia is the financing of combat operations in Ukraine. But he focused on the most problematic topic for Western countries and quite appropriate for the climate summit — the renunciation of Russian energy resources.

"Look at the tragedy in Ukraine. We are all horrified by what we see on the news every night, but be honest. The 1.300 missiles that Russia launched in the first two months of the war on Ukraine cost €7.7 billion. During this time, Europe paid Russia €44 billion for energy. Of course, Russians are upset that they are losing all their soldiers and so much equipment, tanks, planes, and so on. But Russians say: "Hey, at least we don't have to pay for this war. Europeans send us money. They pay for war"," criticized Schwarzenegger's European indecision.

It is not the first time that Arnold Schwarzenegger has spoken out against Russia. Earlier, he called on the aggressor to stop the brutal war and withdraw from Ukrainian territories. 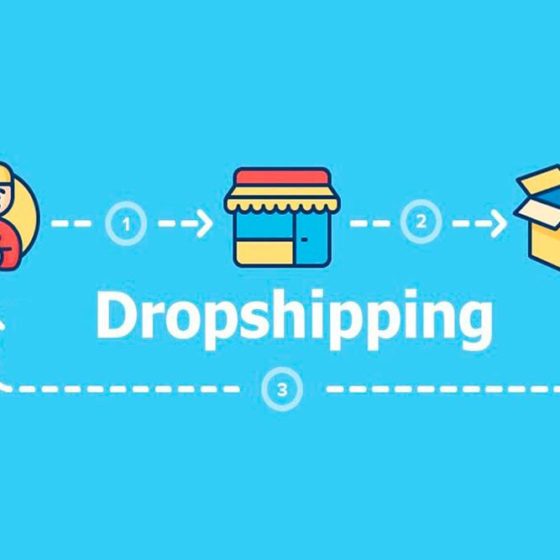 How to Make Money on Dropshipping in Ukraine 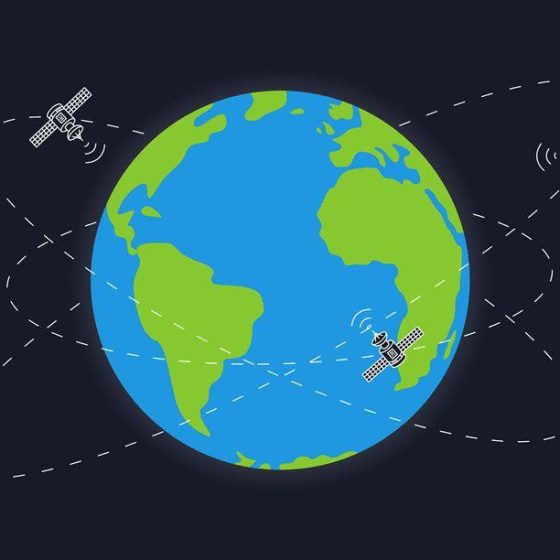 The Popularity of Modern Ground Equipment in Ukraine

GPS, robots, and robotics are in high demand in Ukraine and abroad