Request a call
GTInvest»Blog»Article for Russians

The president of the Russian Federation announced an additional gathering of soldiers for the war in Ukraine, based on the call of reservists. But, all men, even those who died a few years ago, started getting summonses. Small protests by Russians against mobilization are unlikely to leave Putin behind to send someone's children into the war grinder.

The president of Ukraine is ready to give Russian mothers hope. For the second time. After February 24, the president and Ukrainians repeatedly called on Russian soldiers to surrender in captivity with a guarantee of protection from the Russian Federation. However, all attempts were in vain. Only a few Russian soldiers began surrendering during the Ukrainian counteroffensive. And yet Volodymyr Zelenskyy decided to turn again to Russian men. The head of state gave Russians 3 guarantees:

"Criminal mobilization is being used by Russia not only to prolong the suffering of people in Ukraine and to destabilize the world even more but also to destroy the men physically – representatives of indigenous peoples who live in territories controlled by Russia. We see that people, in particular in Dagestan, have begun to fight for their lives. We see that they understand: this is a question – about life. Fight for not sending to the death your children — all who can be taken under this Russian criminal mobilization," said Zelenskyy in the evening report on September 24. 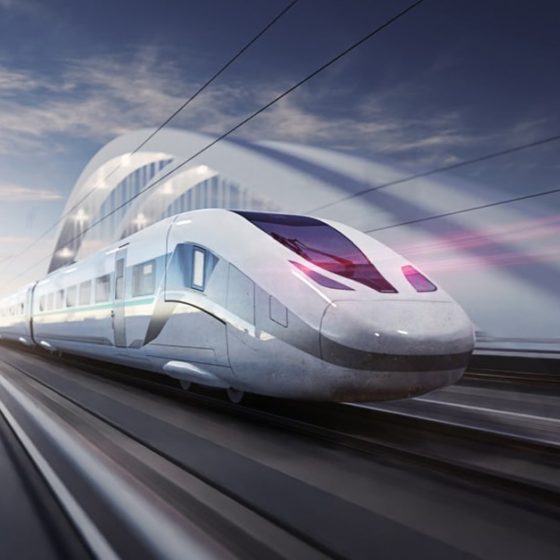 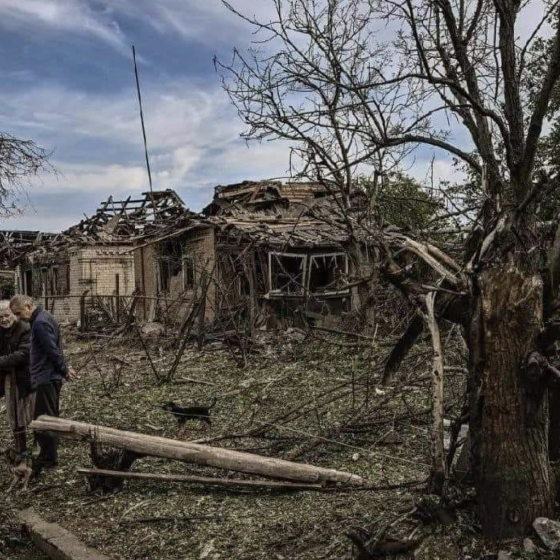 3 people were killed and 1 wounded, 62 civilian objects were destroyed. The evacuation continues