On 3 March, updated information on enemy casualties appeared. According to all data, Ukraine is winning this war.

From 24 February to 3 March 2022, the neighbouring country lost:

Despite such losses, Ukraine has much to mourn. Russians seek to subdue and intimidate civilians, so they open fire on men, women, children, dogs and cats. 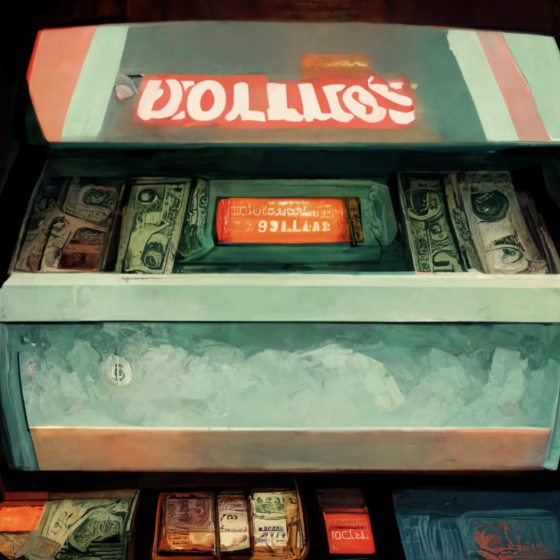 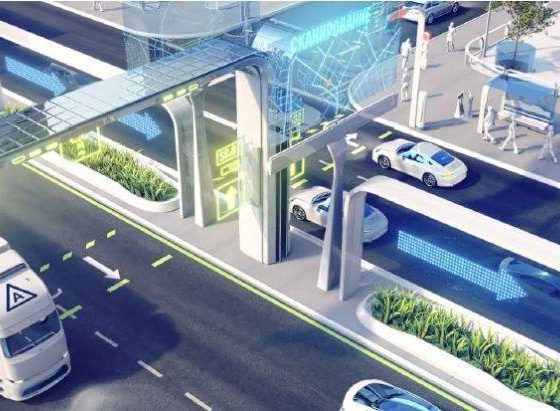