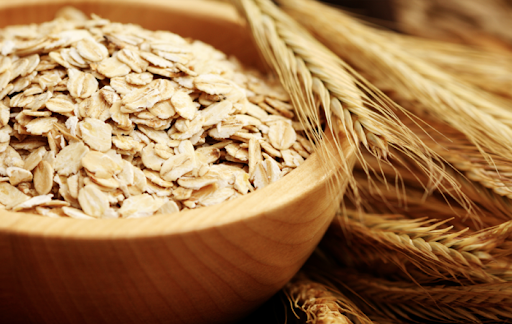 In 2020, 200 thousand hectares of land were sown with oats, which is 10% more than the same indicator of the last year.

In 2020, 200 thousand hectares of land were sown with oats, which is 10% more than the same indicator of the last year. As the analyst of "Ukrainian club of agrarian business", — Svetlana Litvin says, during the last 5 years the area under crops of this culture fluctuated within +/-200 thousand hectares. "Part of oats in the general structure of grain and leguminous crops remains insignificant: only 1,3%. Although in 2000 the area was twice as much", — the analyst shares his observations The average yield in recent periods was at the level of 24 cwt/ha. However, in 2020, when almost all crops showed a decrease in yields through adverse weather conditions, oats showed an increase to 26.9 cwt/ha. This was 16% higher than the same figure last year.

Co-owner and executive director of Agricom Group, who grows and processes oats in Ukraine, believes the yields could be higher. "By improving breeding, Ukraine has huge potential to increase yields", — he says. However, even with an average yield of 4.5 t/ha last season, oats gave attractive EBITDA on par with corn and sunflowers. This crop is not afraid of frost, so it can be sown earlier than other crops.  That's an additional advantage.

Last year, due to the high gross harvest of oats, Ukraine increased the export of this crop, shipping abroad 59% of the grown volume. Ukrainian commodity producers can fully occupy a major part in the total world export. However, at the same time, more profitable and demanded in the world market crops, such as wheat and corn, are grown on Ukrainian lands.

You will be interested
Business in Ukraine Development Innovations Investments IT

The startup is based on artificial intelligence, which helps to analyze data about buyers and real estate. Propertymate predicts which properties will be most interesting for customers. 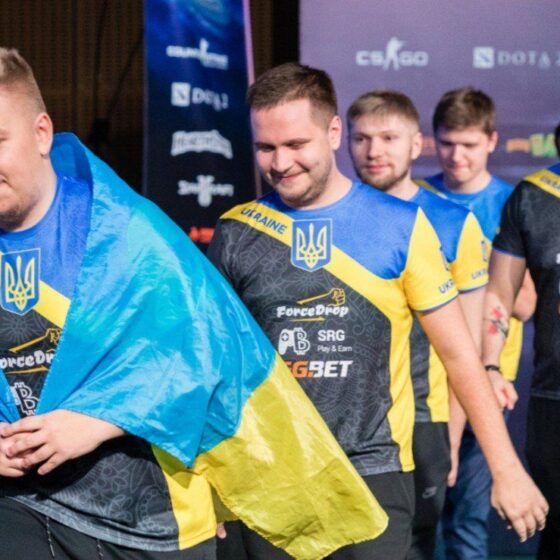 The Federation of E-Sports of Ukraine has Received National Status

Ukrainians will have an official e-sports team