Request a call
GTInvest»Blog»Ukraine has increased exports of scrap by 7.5 times since the beginning of the year

Ukraine has increased exports of scrap by 7.5 times since the beginning of the year 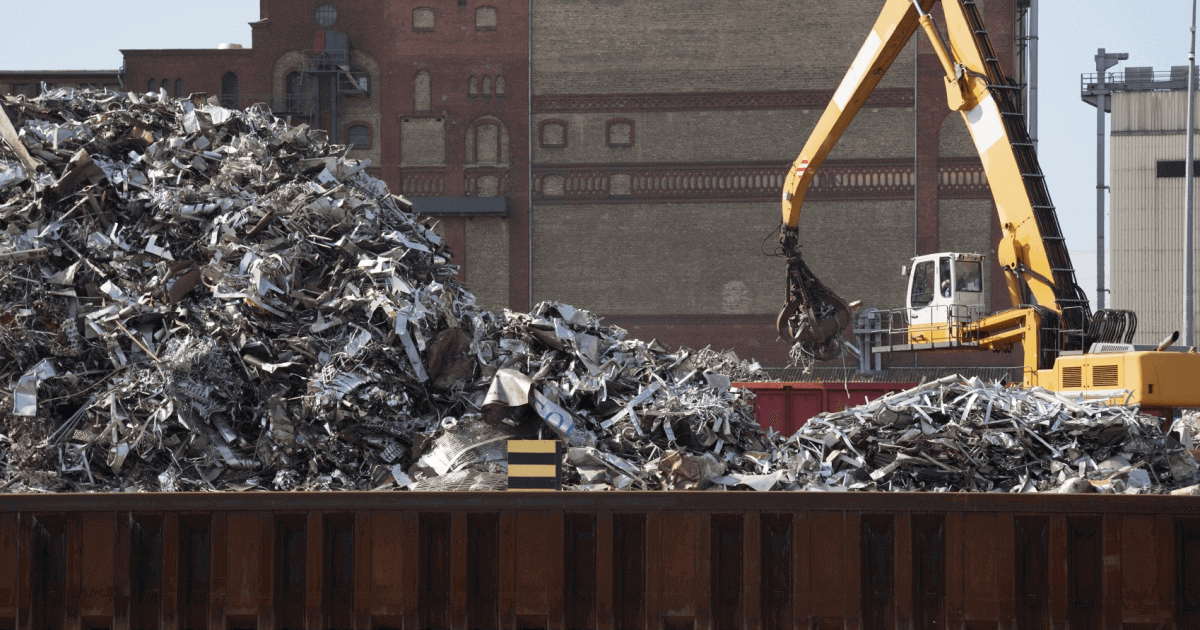 In January-April 2021 the Ukrainian enterprises increased exports of scrap ferrous metals in 7.5 times compared to the same period last year

In January-April 2021 the Ukrainian invest.com/investing-in-ukraine/starting-business-in-ukraine/build-an-enterprise/" rel="dofollow">enterprises increased exports of scrap ferrous metals in 7.5 times compared to the same period last year - up to 86.98 thousand tons, including 37.87 thousand tons of scrap in April
According to statistics from the State Customs Service, in monetary terms, exports of scrap metal increased by 10 times - to $30.71 million.
At the same time, in January-April this year, the country increased imports of scrap metal in kind by 36.1% - to 7.76 thousand tons. In monetary terms, the import of scrap metal increased 2.1-fold to $13.01 million.
Recall that on April 27, the Verkhovna Rada of Ukraine passed a bill № 5175, according to which the customs duty in the amount of 58 euros per ton will be valid for the export of steel scrap for another 5 years, until September 2026. 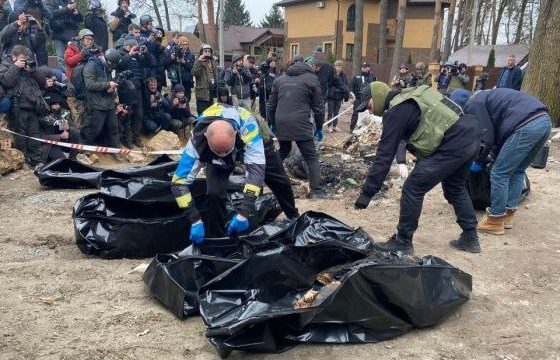 42 Appeals to the International Court of Justice

Ukraine Will Reproduce and Multiply What Has Been Taken Away

As you read this article, think about whether in any country Russia has built and benefited, not just destroyed and killed