On June 19, the Verkhovna Rada supported a bill banning the broadcasting of Russian music by the Ukrainian media and, accordingly, the purchase of Russian content by Ukrainian music companies. It is worth remembering those vigilantes who condemn Russia's war against Ukraine and support our struggle. The persons of such performers will be considered by the Security Service of Ukraine and excluded from the ban on broadcasting. The law also prohibits the import of books from Russia and Belarus.

"Parliament also banned the import and distribution of books and other publishing products (# 7459) from Russia, its temporarily occupied territories of Ukraine and Belarus," MP Yaroslav Zheleznyak.

It will be recalled that Ukraine has introduced a visa regime with Russia. 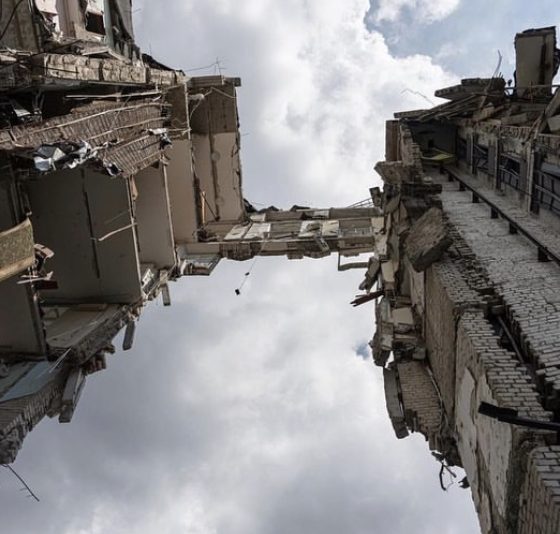 Russians Inflict a Military Objective in 1 Strike Out of 20 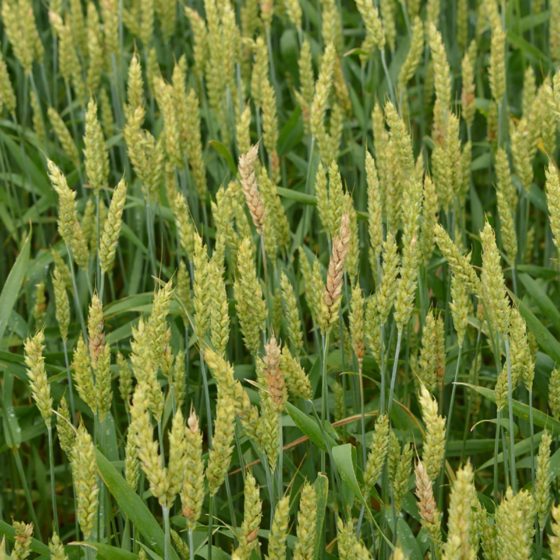