$45 bln of which are intended to help Ukraine

On December 30, Joe Biden signed a $1.7 trillion public funding bill into law. $45 billion will be directed to help Ukraine and the NATO states that support Ukraine. According to the White House, the president is on vacation, so the urgent bill was delivered on a particular flight.

In particular, the bill, at the president's request, prescribes $772.5 billion in non-defence and $858 billion in defence funding.

Joe Biden himself noted that this bill was the crown of the "year of historical progress." This tranche is added to the $65 billion that the United States allocated to strengthen the defence of Ukraine in early December.

On December 23, President Biden signed the US defence fund project for the fiscal year 2023. The total amount is $858 billion. 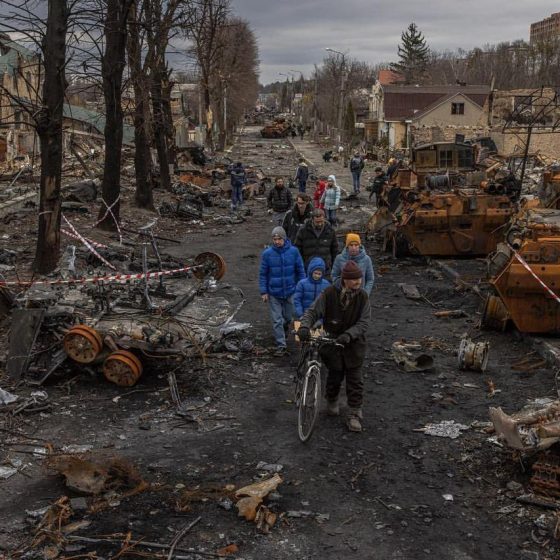 Once again violating the laws of war and the Geneva Convention, the Russians are doing everything to starve Ukrainians in the occupied territories 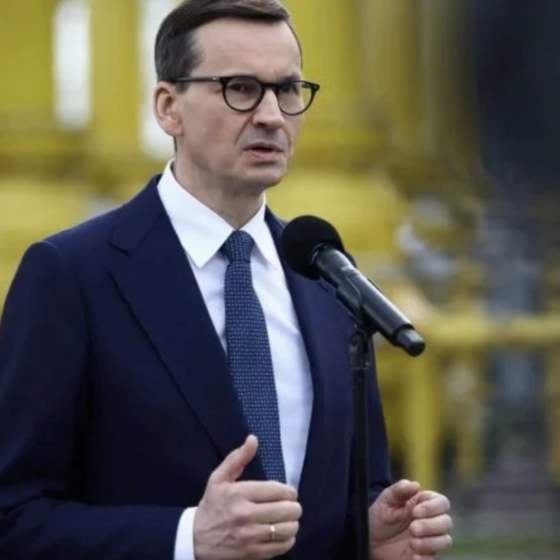