“Big Modernization” of the Energy Sector is Announced in Ukraine 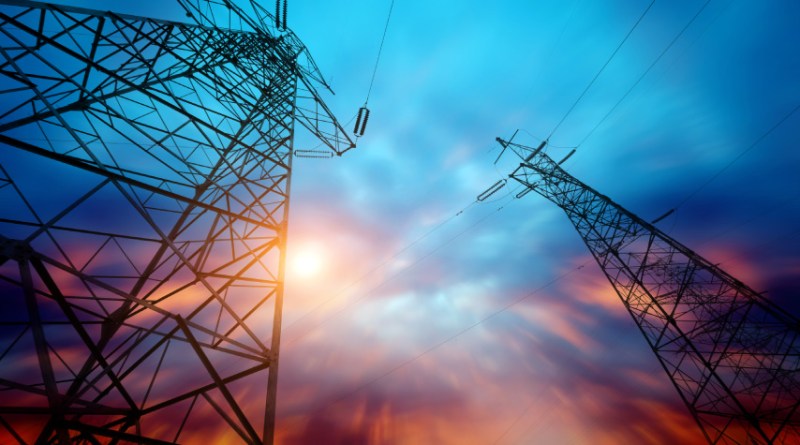 This was stated by the minister of energy German Galushchenko.

According to him, the department focuses its work on three main areas: energy security, European integration of energy markets, and the development of Ukrainian energy following the goals of the European Green Deal.

“Synchronization of the Ukrainian power system with the European ENTSO-E power system is our strategic goal and this is a project that will be implemented both for the benefit of Ukraine and Europe. The synchronization of our systems and the final separation from the energy systems of the Russian Federation and Belarus is a kind of the point of no return on the path to European integration,” Galushchenko said during the forum Modernizing the Ukrainian Energy Industry for a Sustainable and Integrated Energy Future in Europe.

He also added that Ukraine has a large export potential that can be maximized by decarbonizing and modernizing the energy system.

“We plan to develop a list of key projects for the development of the Ukrainian energy sector. It can be called the Big Modernization of the energy sector. We communicate with European partners, as their expertise is very important,” added the minister of energy. 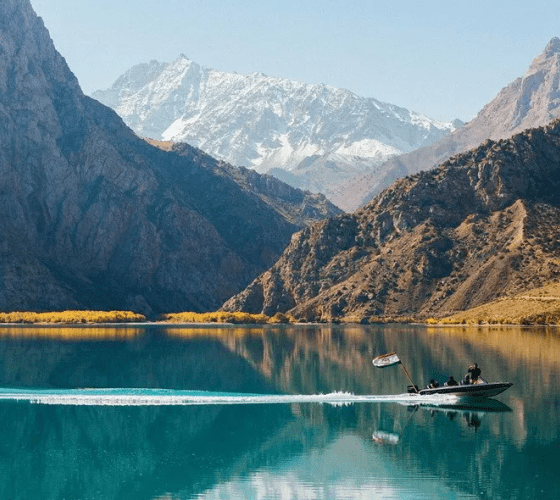 The Program of Cooperation between Ukraine and Tajikistan is Signed 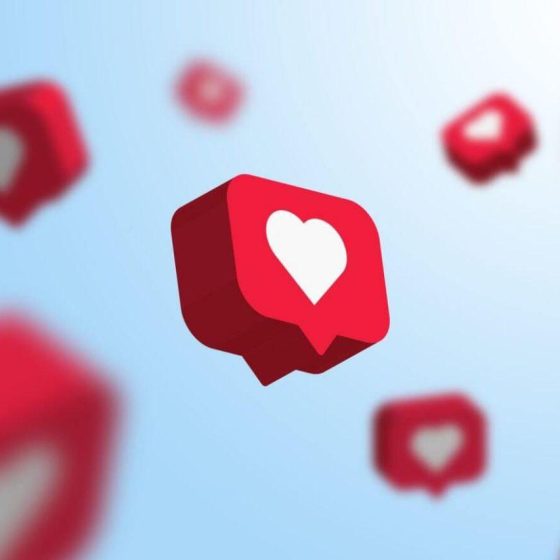 Ways of attracting clients in Ukraine in 2022