According to Bloomberg, citing confidential figures in the budget department of the European Union, the loan is blocked amid fears from the European Investment Commission that it will not be possible to cover losses in the event of a default by the country.

The European Investment Bank, an EU lending institution, has offered Ukraine a loan on terms that are different for other countries outside the EU. Typically, the European Commission guarantees loans with 9% reserves of the final loan amount. For Ukraine, it is 70%. The same conditions were for the previous loan of 1 billion euros.

"The EU itself has been struggling to agree on short-term financing to Ukraine to pay salaries and other current expenditure. The EU has already had to temporarily downgrade the amount of emergency funding it's sending Kyiv, with last week's proposal of €1 billion stalled as Germany blocks a larger package of nearly 9 billion euros," Bloomberg.

It became known that at the conference in Lugano, the topic of non-fulfillment of Ukraine's promises by the allies was raised. Like, for example, Germany's blocking loans to Ukraine for 9 billion euros. 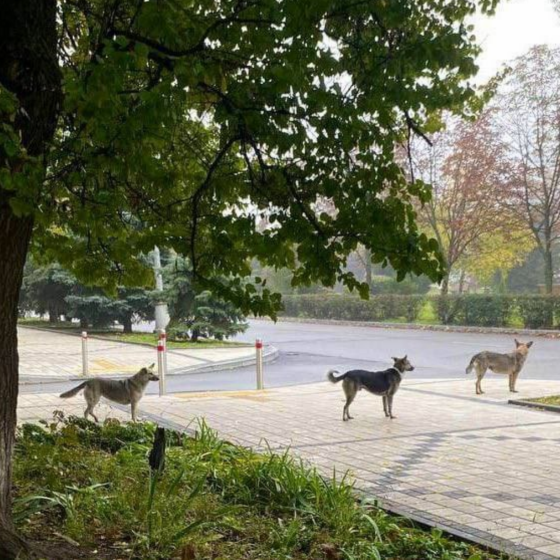 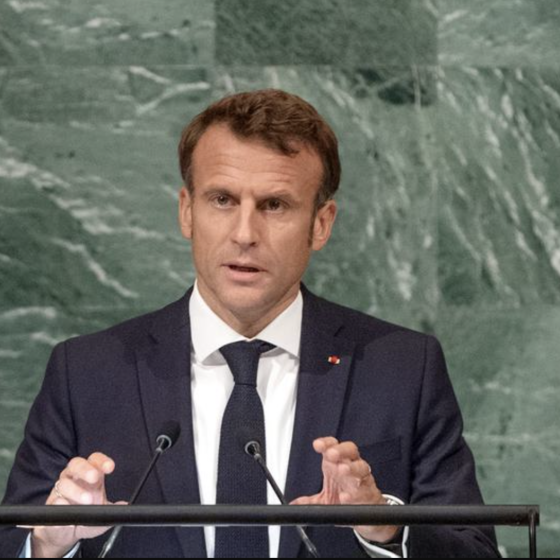 On September 21, from the rostrum of the UN General Assembly, a policy of Russia against Ukraine was twice called imperialism