The parliament, also known as Verkhovna Rada, will soon hold a seventh session where suggestions and changes to the Constitution of Ukraine will be considered. The vice-chairman of the Verkhovna Rada, Oleksandr Korniienko, told the media about some new laws that are planned to register during the Legislative assembly.

There is a chance that the president's initiative to introduce financial passports will be supported by deputies in 2022. Economic passport is a draft registered by Volodymyr Zelenskyy. It is expected that children and people aged between 70 and 80 will receive it. These are social groups that are incapable of earning dignity living independently. Raising money under such a law will cover the basic expenses of pensioners. The state plans to transfer funds to children on a bank card, from which they will be able to withdraw money in the future for the purchase of a dwelling or an education.

After an electronic passport, Oleksandr Korniienko focuses on pension reform.

"I expect political freedom and the unity of the deputies. Because I want to go through the accumulative pension scheme in January. It should start operating in Ukraine from 2023," he said.

Also, it is planned to start tax reform in the new year. According to the document, such changes should take place in Ukraine:

The seventh session of the Verkhovna Rada will also address the issues of multiple citizenships and the changing responsibilities of the Security service of Ukraine. Like turning the SSU into a special counterintelligence section. 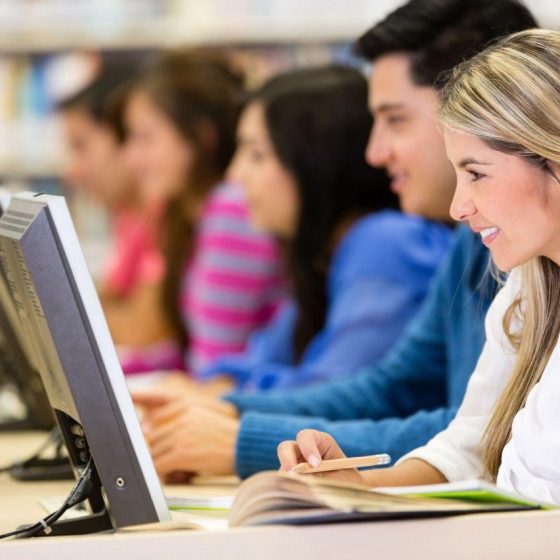 Results of a Recent Research of Ukrainian IT industry 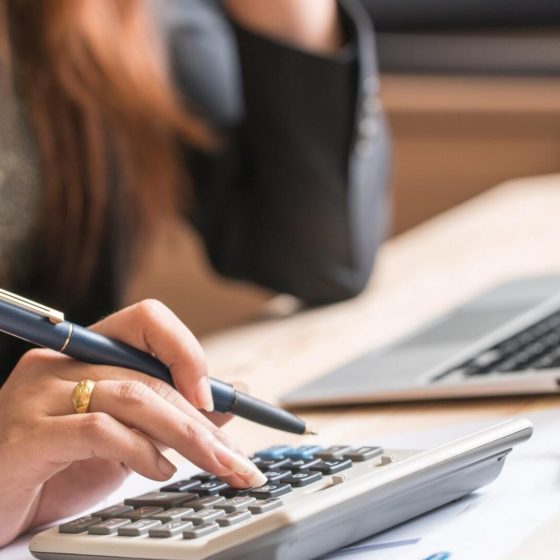