On May 9, in Mariupol and Donetsk, the Russian military authorities plan to carry Ukrainian prisoners of war as trophies along the streets decorated with St. George ribbons

“According to some reports, they are going to hold a parade of our prisoners in Donetsk and Mariupol. And this is a war crime, It's just that few people think about it. It is a crime to mock prisoners, a very serious violation of the Geneva Convention and all the rules of war. But Russia wants to go for it once again," Oleksii Arestovich, advisor to the head of the president's office.

“Once again”, because in 2014 in Donetsk, the Russians already did the same thing. Then Ukraine did not have the opportunity to respond, but now it is not 2014 anymore and almost the whole world is on the side of Ukraine. If Russia again goes to the parade of prisoners of war, the consequences will not be long in coming.

We remind you that in Russian captivity, Ukrainians are subjected to torture, hunger, and psychological abuse. 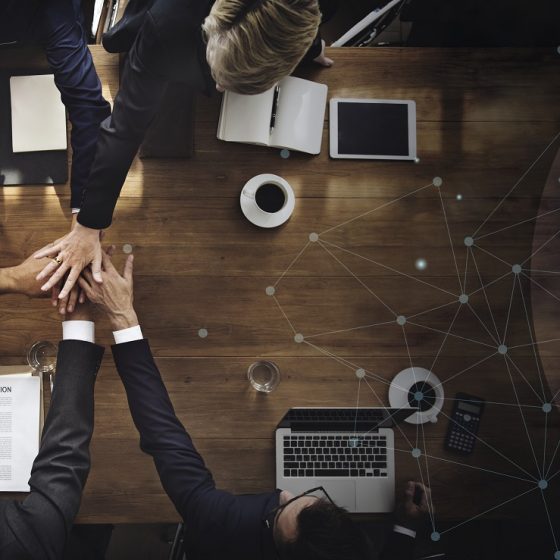 The business landscape in Ukraine is changing. Known for its business opportunities, many business people are looking to build an enterprise in Ukraine 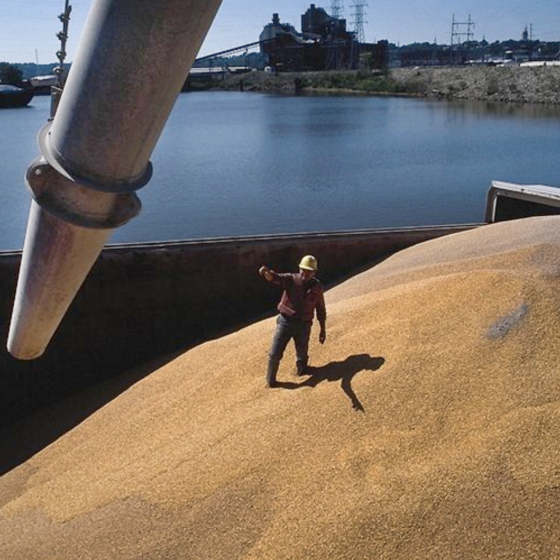 To prevent world starvation, grain-dependent countries are considering creating a fleet to break the Russian blockade of the Black Sea