The goal is to establish control over the territories of Donetsk, Luhansk, Kharkiv, and the land corridor to the temporarily occupied Ukrainian peninsula of Crimea

The offensive operation of the enemy began in the east of Ukraine.

Slobozhanskнy and Donetsk direction: Russians carry out offensive and assault operations. Replenishment of stocks of equipment from Russia continues. From the side of Slobozhanshchyna, the enemy is trying to block Kharkiv. The installation of anti-aircraft installations Tor continues. С-400 and С-300 missile battalions are deployed along the border with Russia.

Izyum, Kharkiv region: offensive along the banks of the Seversky Donets and the use of chemical weapons by the enemy.

Donetsk and Tauride directions: the invaders are trying to break through the entire line of the Donetsk and Luhansk regions. The goal is the complete occupation of Mariupol and the regions. Multi-ton bombs were dropped on Mariupol. The destruction of the civilian population continues.

During the day from April 18 to April 19, the Armed Forces of Ukraine repulsed 7 attacks of the invaders and destroyed a large number of enemy equipment.

Approximate losses of the invaders on April 19 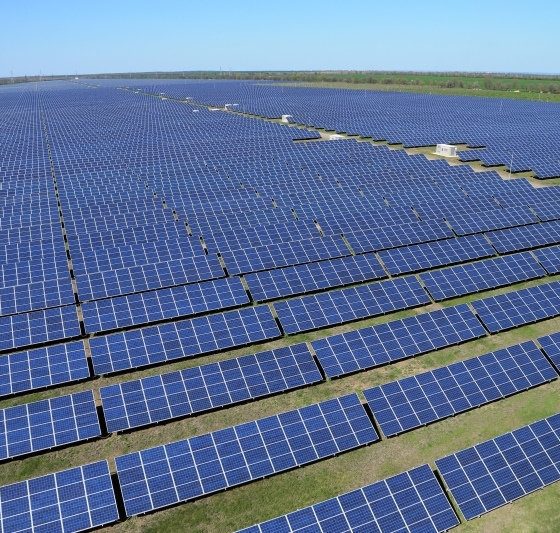 Norwegian company “Scatec Solar” connected to the network and put into commercial operation the solar power plant “Progresovka” in Mykolaiv region, capacity 148 MW. According to the company’s press service 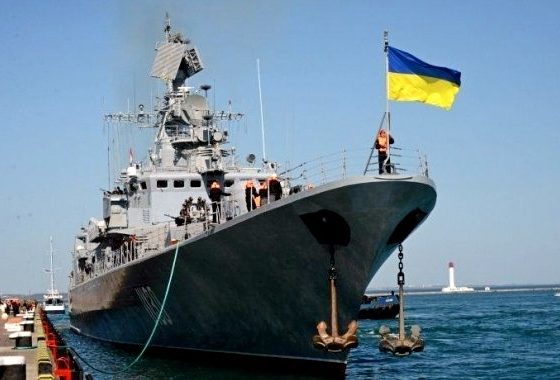 The situation on the shores of the country. British update