Briefly About 24 Hours of the War

A list of the last events on the Ukrainian front

Volodymyr Zelenskyy announced newly liberated territories: "Today, the offensive movement of our army and all our defenders continued. There are new liberated settlements in several regions. Fierce fighting continues in many areas of the front."

Kharkiv city was shelled over the last night with missiles, preliminary, it were S-300 missiles, there are damages to the infrastructure and casualties. The region is also under constant fire, especially along the contact line. The head of the Kharkiv RMA, Oleh Synehubov, reported: there are 2 killed and 6 injured civilians, including 2 persons were blown up on a booby-trap.

Valentyn Reznichenko, the head of the Dnipro RMA: the Dnipro region was shelled at night, there are damages to the administrative buildings, educational institution, and agricultural enterprise, 4 civilians injured.

The head of the Luhansk RMA, Serhii Haidai, reported this morning that the Armed Forces of Ukraine are already next to the North-Western administrative border of the Luhansk region. Aviation of the Defence Forces carried out 22 strikes during the past 24 hours, 3 strongholds, 16 areas of concentration of weapons and military equipment, as well as 3 anti-aircraft missile systems and 2 UAVs of the Russian army were hit.

Pavlo Kyrylenko, the head of the Donetsk RMA: 1 killed and 2 injured civilians over the past 24 hours in the Donetsk region.

In Turkey, a meeting of the heroes of the Azov detachment took place. Some of the released Azov soldiers are in Turkey for security reasons. Their families finally reunited yesterday. 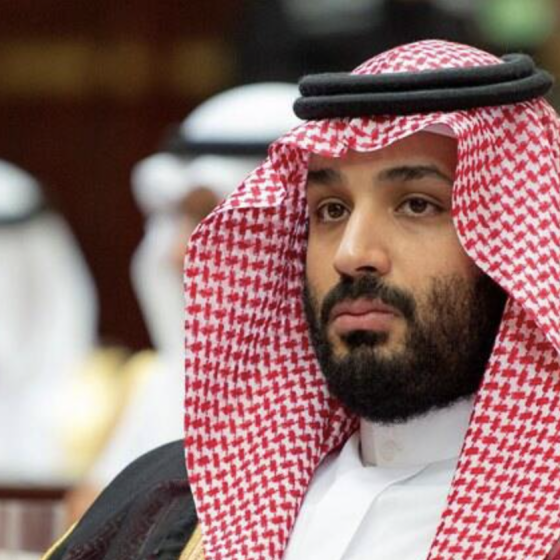 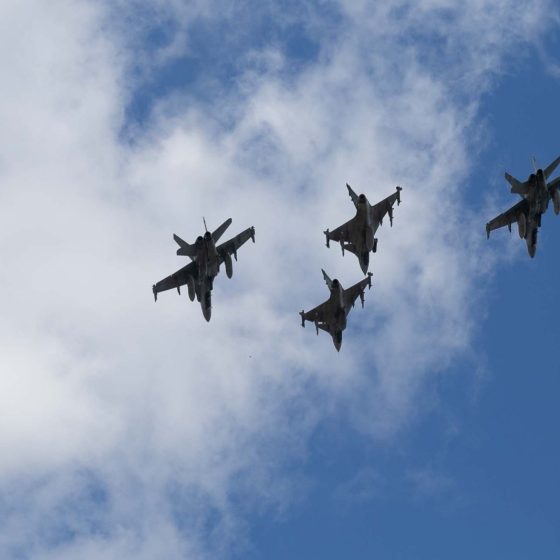 Need for an Urgent Closure of Sky

The Ukrainians are asking NATO to close its airspace to Russia