Request a call
GTInvest»Blog»Business in Ukraine 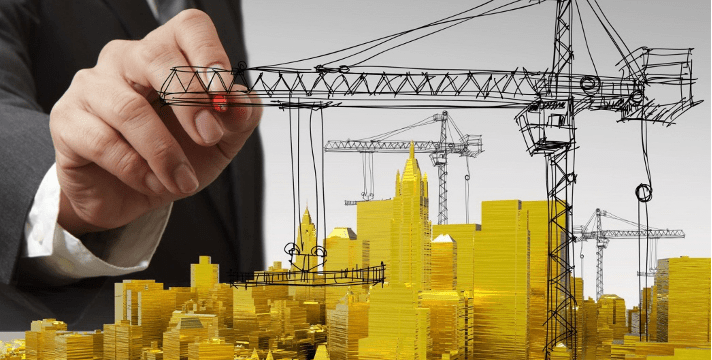 Entrepreneurship has always been on top in Ukraine and is still one of the main assets of independent Ukraine. Independent Ukraine is so many years, almost as much as a legal business. What path has the domestic business during this time? Who opens factories and which industries are relevant in difficult economic times?

Since 2015, a large number of factories have been put into operation on the territory of Ukraine. Enterprises of the industrial sector provide jobs to tens of thousands of Ukrainians, and besides, they beat off the invested money.

If investors are interested in buying land in the territory of Ukraine or want to build a factory in Ukraine, then GT invest’s services will be useful to them. We will organize the purchase of land for the placement of production facilities. We will provide assistance in legal registration, hire contractors for the construction of production and warehouse premises. And most importantly, we will control and take over the supervision of the construction process. 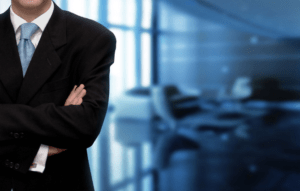 Investments are being made in Ukraine. Moreover, both foreign investors and Ukrainian businessmen invest. Moreover, there are very interesting projects. As it turned out, over the past three years, which turned out to be difficult for our country, many new factories, plants, and steamships of various production facilities have opened.

There are eight main categories in total, according to which enterprises are distributed: industrial parks, operating factories, plants under construction, renewable energy power plants, elevators/terminals, gas fields, livestock enterprises, and others.

However, most of the new enterprises are opened in the agricultural sector. In this branch of the economy, a variety of objects have been put into operation-from huge elevators too small bakery shops. According to experts, this is natural, because agriculture retains the status of the most profitable segment of the Ukrainian economy.

1) In the first place is the new plant of LLC Allseeds, which occupies 28 hectares and its capacity allows processing up to 800 thousand tons of sunflower seeds per year. The plant was opened in 2015. Allseeds has invested $200 million in a new terminal for the transshipment of vegetable oil.

Thanks to foreign investments, the plant is equipped with modern high-tech Italian, German, Belgian and Swiss equipment. According to experts, the investments of the Allseeds group of companies in the Yuzhny port are an important indicator of the confidence of foreign investors in Ukraine.

2) No less successful project is the Ukrainian Sawmills plant, which was officially opened in 2016. The enterprise, with a capacity of 300 thousand m3 of lumber per year, creates 150 jobs and attracts €20 million of investment to the region. Ukrainians, Finns, and Swedes are working on the construction of the facility. This is one of the largest investment projects. Wood processing has great prospects.

3) The new Biopharma plant is the first pharmaceutical product that has been built in the country "from scratch" in recent years in Ukraine. The modern plant was built at the expense of more than $40 million by Ukrainian and foreign investors in a record short period of 1.3 years.

The construction of the plant will allow 100% to provide the population of Ukraine with domestic medications that are not inferior in quality to imported analogs and are more affordable. The plant will produce such medicines as immunoglobulin, albumin.

The company Biopharma is a leading modern Ukrainian pharmaceutical company in the field of development and production of innovative high-tech medicaments made from donor plasma.

4) Special attention should be paid to the new Mais plant, which opened in 2015.

Almost than $4 million were invested in the construction of a new seed plant. According to the project, the plant's capacity is from half to 375 k sown units – and this is 10-20% of the demand of the Ukrainian market. The plant operates in two "modes": either it starts a standard full technological cycle, or it performs three different operations simultaneously with three types of seeds. The Mais company plans to build two more seed plants in different regions of Ukraine.

5) In 2018, the terminal in the Mykolaiv port Olvia, built by the Lithuanian company BT Invest and the company Eurovneshtorg, processed the first vessel. The investment amount was $30 million.

There are also very small productions that are considered the greatest achievements. So, in 2015, the first factory of semi-finished products for the production of French fries was launched in the Chernihiv region. The enterprise can process up to 100 thousand tons of potatoes per year. The number of new jobs is 50 permanent and more than a hundred seasonal (planting, harvesting, and sorting potatoes).

In general, the industry in Ukraine is beginning to recover, as well as very interesting, and most importantly promising and innovative projects that will contribute to the growth of the Ukrainian economy are beginning to be implemented.

The presence of a developed stock market provides a more reliable alternative and an opportunity to build wealth for any investor who seeks to invest wisely in companies and government debt instruments that are represented on the market.

Over the past few years, there have been many changes for the better in Ukraine. In particular, the main changes include improving the ease of doing business and supporting investors' cooperation with the state.

Every year Ukraine becomes more and more attractive for investors, providing access to a huge sales market with more than 42 million consumers. Compared to developed countries, the costs are lower not only for labor but also for raw materials and other materials, in particular, electricity and water.

For any investor, the final result and product are important, which are the final goal of any project. The advantage of investing should be considered the long-term successful work of companies, as well as their financial stability.

GT Invest company will analyze competitors, assess the size of the market and demand, for the most effective implementation of the business model. And already on the basis of preliminary market research, he will develop a work plan, a "road map" for starting a business in Ukraine.

The Ukrainian business environment is very dynamic, so the management of the company, the implementation of projects, and the development of startups require an outstanding management art.

The infrastructure for the development of entrepreneurship is being created in Ukraine – coworking spaces are being opened, many different events are being held for businessmen, which leads to an increase in the number of startups. In all advanced countries, it is an honor to be an entrepreneur. Ukraine supports small and medium-sized entrepreneurs with educational projects, forums, the creation of ecosystems and communities. 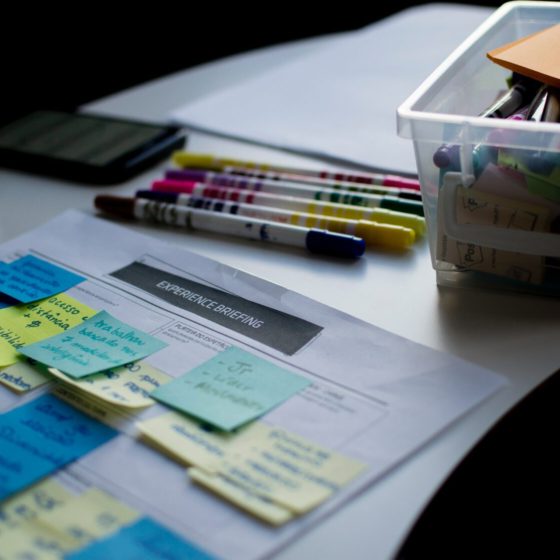 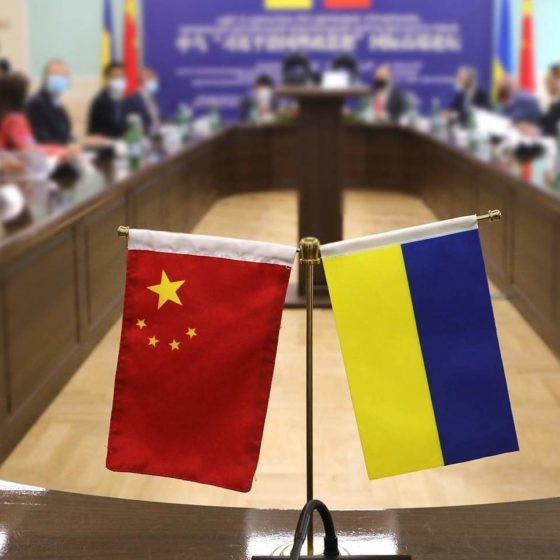