Canada Will Commit $210 Million to Ukraine 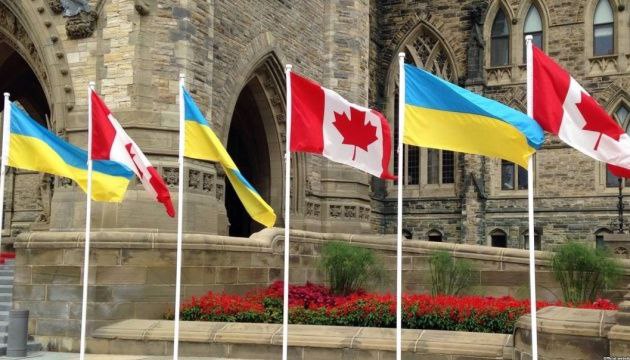 Canadian minister of finance Christina Freeland said that she is ready to continue to support the Ukrainian side with all possible cases. The ministry of finance has emphasized that it will continue to help Ukraine defend democratic values and territorial boundaries. The Canadian government has confirmed its approval of the new loan. The country is ready to provide Ukraine with $210 million.

"These funds are considered separate from the substantial assistance provided through military and humanitarian support, as well as migration measures," the department said.

Earlier, the government of Canada had already transferred money to Ukraine and approved several humanitarian packages. The country will provide $7.5 million in humanitarian aid. It will be given to two organizations that help the people affected by the war. $1.6 million was also transferred to Ukrainian dairy farmers. Such a move is designed to support the world’s food business.

Total financial support from Canada for Ukraine was $1.5 billion in five months.

In addition, the North American country provides a variety of military assistance. Previously, Canada announced the transfer of aircraft and howitzers to Ukraine. Recently, the Canadian minister of defense Anita Anand announced that vehicles had been ordered for Ukrainian defenders.

"Canada entered into a contract for the purchase of eight armored vehicles manufactured by Roshel. They will be handed over to our Ukrainian friends as soon as possible," said the defense minister. 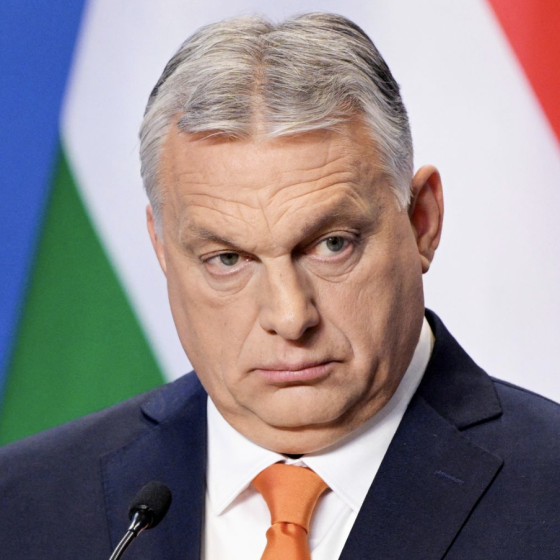 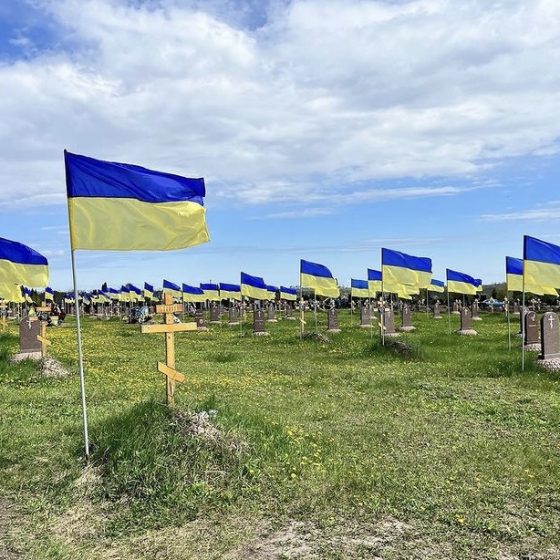 The USA to Recognize Russian War as Genocide