In the name of developing the production of the legendary AN-74 aircraft, Canada became a partner of Ukraine in the issue of import substitution of components

On June 17, 2021, at the Forum of innovative industries, vice-prime-minister for strategic industries Oleg Urusky became aware of Canada’s role in the import substitution of Ukraine. Speaking about the new air strategy, Uruski recalled the work of the interdepartmental commission under the government:

"It was focused on issues related to the defense and industrial complex, but now we want to expand it. The defense-industrial complex will remain, but it will focus on all strategic branches of industry of Ukraine" said the minister.

The topic of serial production of AN-74 by the Kharkiv aviation enterprise was raised:

"After losing ties with Russia the production was stopped. To date, the estimate of import substitution for this aircraft, all the measures that need to be implemented, is hundreds of millions of dollars. We must find a source of investment to continue to produce these aircraft, which are in unquestionable demand on the world market" the minister noted.

In recent months, the government of Ukraine has conducted numerous negotiations with international representatives and has moved to the final signing agreements with Canadian partners.

"Replace the components that were produced in Russia with those of other countries, first of all, we talk about our country, but certainly all of us will not be able to make, and the components, units, production systems of Western countries” concluded Oleg Urusky. 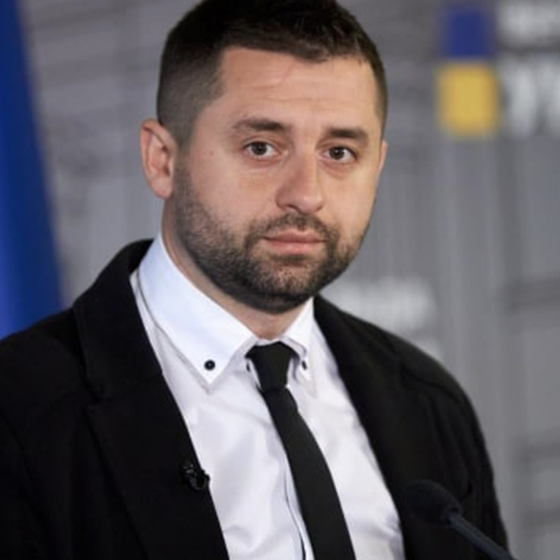 About Peace Negotiations Between Ukraine and the Country Bringing Death

The negotiating delegation has been formally formed. David Arakhamia, a deputy from the presidential party, was appointed head of the delegation 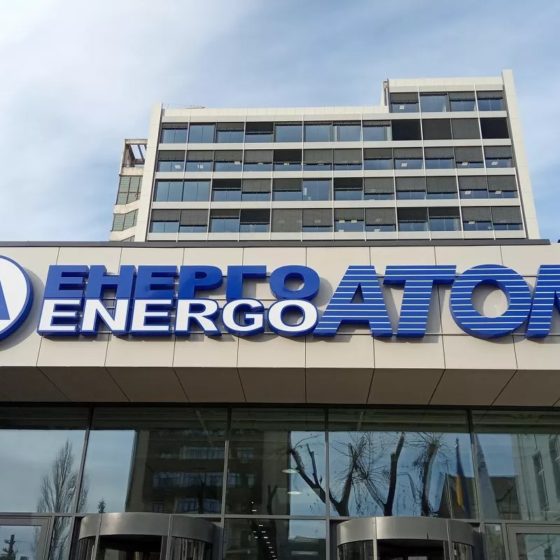 NNPGC “Energoatom” generated 42,1 billion kWh of electricity, which is 6,8% more than in the same period last year, and 6,6% more than the target