According to the Ministry of foreign affairs of Canada, "in response to Russian president Putin's ongoing blatant and unjustified invasion of Ukraine," Canada has adopted another package of containment measures against the oil, gas and chemical industries.

The package includes a ban on 28 services that ensure the operation of the above industries. This includes services in advertising, banking, accounting/audit/accounting, management, etc.

"The announced measures increase pressure on president Putin to immediately withdraw his troops from Ukrainian land. Canada firmly believes that Ukrainians deserve to live in peace and calls on the Russian leadership to end the senseless war. These measures will reduce Russia's ability to wage war and send a clear message to the Russian regime: Canada will not back down in bringing those responsible for the destruction in Ukraine to justice. Canada will continue to work with its like-minded people in the international community to coordinate further action," MFA of Canada.

The embargo on these particular areas is due to the fact that they are key for the aggressor country and account for approximately 50% of Russia's budget. 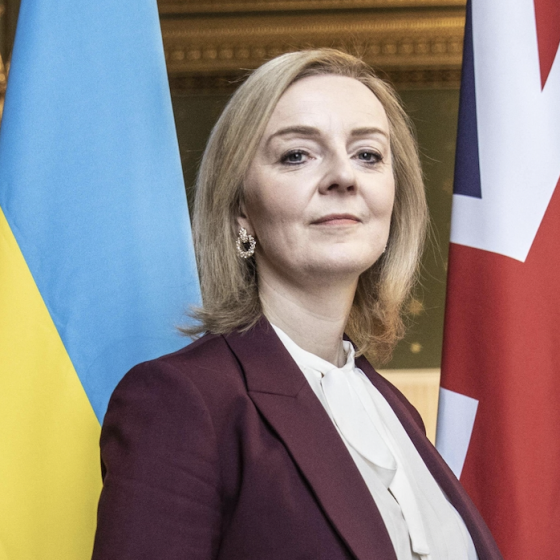 The Kingdom has been a reliable partner of Ukraine during the last decades of our independence, and continues to support us during the war 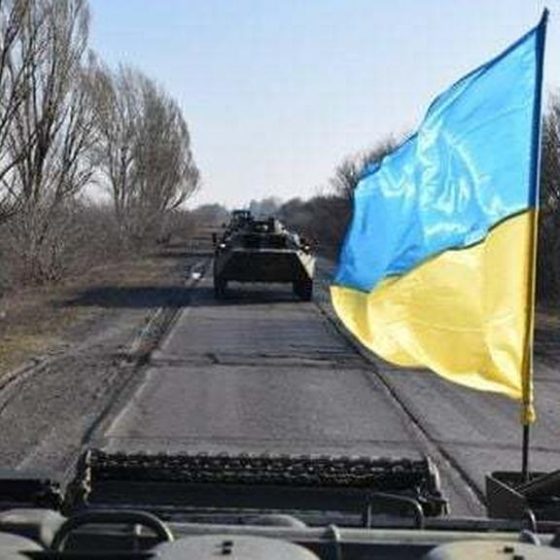 The Russian army overestimated its power and underestimated the potential of Ukraine. But in vain