"Ukrzaliznytsia" has performed a record for 11 years value of grain transportation, which amounted to almost 3.9 million tons

December 2021 was a record and 16% more efficient than the same month in 2020, which transported 3.87 million tons of agricultural crops. The company's management said that the last record for December was set in the pre-coronavirus period of 2019, so it amounted to 3.82 million tons of grain.

Ukrzaliznytsia transported 33.6 million tons of seeds for the period from January to December 2021. 3.6 million were shipped within Ukraine, and 29.26 million tons were exported to other countries. Imports of grain amounted to 215.600 tons, and the remaining 589.900 tons became transit.

"Railway workers perform all tasks of transporting one of the most important cargoes in Ukraine's foreign trade with other countries and constantly improve cargo operations, as evidenced by the iron statistics, which show the effect of coordinated action," said Ukrzaliznytsia chairman Oleksandr Kamyshyn.

It is impossible not to add that in November 2021, an absolute record was set for the transportation of agricultural grain crops. Their amount amounted to 4.1 million tons, which is 2.7% more than in November 2020. 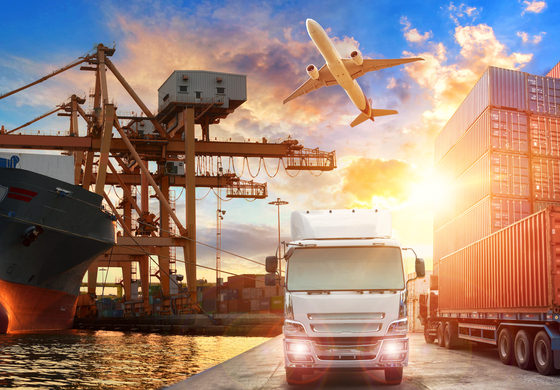 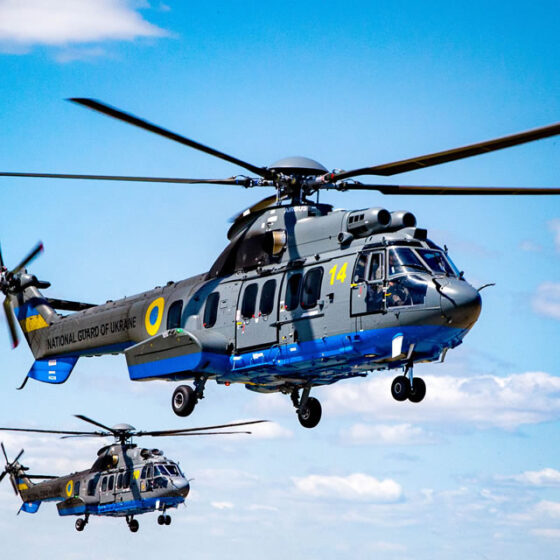