The public figure Andrius Tapinas wrote on Twitter that Lithuania had bought domestically produced drones for Ukraine, as well as anti-drone guns.

We want to note that the Ukrainians call the soldiers of the Russian army orcs. On the cover of this article, you see an image from the Twitter page, Andrius Tapinas, in which the public figure continues the theme of the sacred mission of Ukraine/Europe and the contrasting orc army.

"We just bought 4 more modern Estonian made recon drones EOS C VTOL which we named Magyla for an additional €660.000. Total value — €990.000. Ukrainian pilots are learning how to operate them. Four birds will travel to Ukraine right now, the rest in 2 months," Andrius Tapinas.

We remind you that earlier, a truly fraternal nation, Lithuanians all over the country collected €6 mln for Bayraktar drones for Ukraine, and the Turkish company decided to donate one of them. 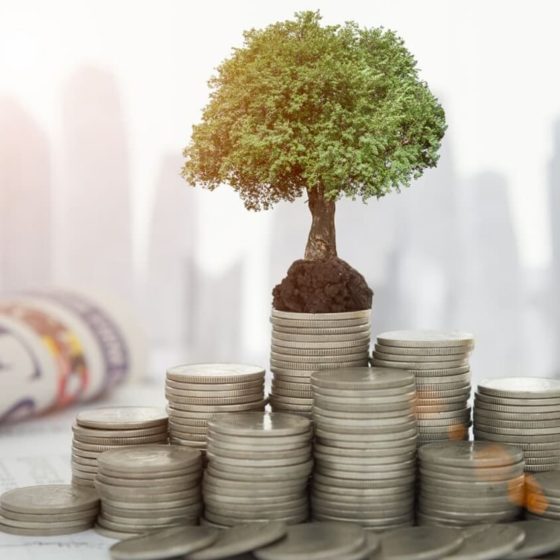 Queuing up for a Nanny: More than 25 Investors Want to Take Advantage of Investment Nannies

Prime Minister Denys Shmyhal said that as of July 31, 2021, more than 25 investors intend to use the law on “Investment nannies” in Ukraine and have applied to UkraineInvest 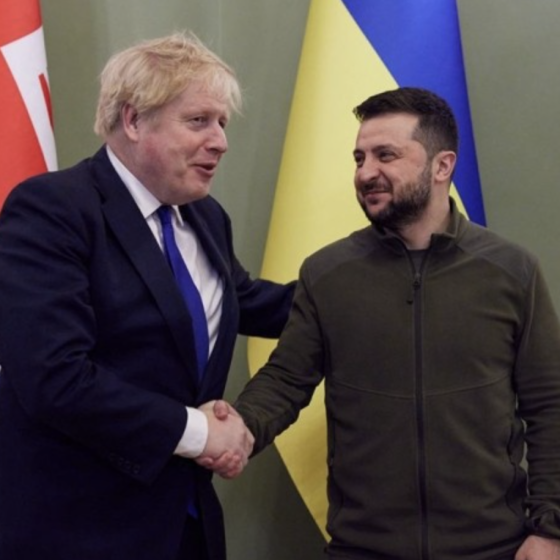 Cancellation of Duties on Ukrainian Goods in the GB

To help the economy of Ukraine, Great Britain removes the current 22% import taxes and all quotas on goods from our country