Request a call
GTInvest»Blog»“Cheap Russian Gas Is a Lie”

“Cheap Russian Gas Is a Lie”

Vice-premier of Hungary Viktor Orban prevents the imposition of sanctions against Russia and its citizens. The Russian gas embargo was the most vocal and uncompromising issue for the Hungarian government. Orban opposes the imposition of sanctions because "the whole country is at stake". The deputy prime minister says such a decision would cause a danger for people — a cold winter, as the other gas is expensive and does not cover the country's needs.

But for the first time in 8.5 months, Orban was criticized by Hungary. The mayor of Hungary's capital, Karacsony Gergely, denounced the government for supporting Putin.

"Cheap Russian gas is a huge scam. But costly Russian gas! What has happened many times in Hungarian history happens again: the government not only puts the country on the wrong side of history but also on the side that has lost. The fact that it cannot choose between the aggressor and the victim is not only — though that would be enough — morally unjustified but also economically harmful. Because cheap Russian gas is a lie. Putin gives gas to Hungary at a very high price, and our increased utility payments only enrich Putin," said the mayor of Budapest.

He also called on the government to stop obeying Putin and being dependent on him. Karacsony Gergely called for a transition from fossil energy to renewable energy. 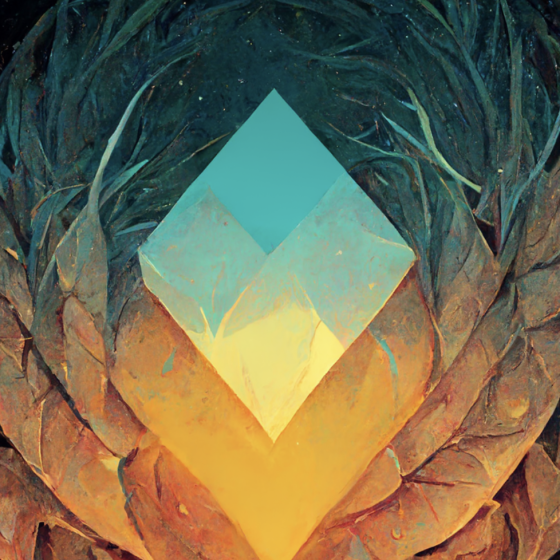 Pay With Cryptocurrency in the Ukrainian Supermarkets Network

As part of the cooperation between the chain of stores and “Binance”, Ukrainians can pay with “Ethereum” and receive cashback on a cryptowallet 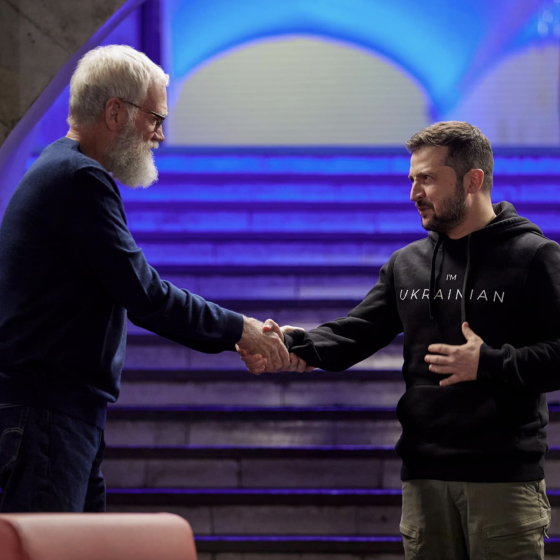