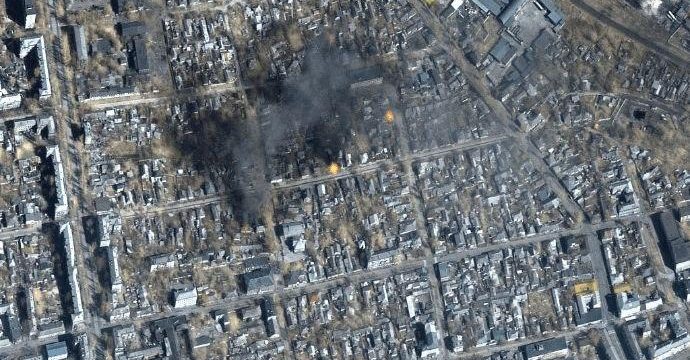 Territories call for use of chemical weapons against the Ukrainian military

The city of Mariupol burns under fire and missiles. Residents die of hunger, thirst, injuries, and abuse by the occupiers. But even this Russian army and the leaders of the occupied territories are not enough. It seems that the "Russian world" wants to destroy the city in which about 500.000 Ukrainians lived.

The Ukrainian military is struggling to hold positions and help the civilian population get out of hell on earth. The Ukrainians do not give up their positions even though the Russian army is attacking from all sides. Ukrainians took a strong position in the metallurgical combine Azovstal.

Therefore, the occupiers begin to get angry, and together with them, the leaders of a part of the pro-Russian Donetsk region.

"There is no point in storming underground fortifications Azovstal in Mariupol, so it is necessary to appeal to chemical troops," said the representative of the so-called Donetsk People's Republic, Eduard Basurin.

Such a statement was made on April 11 at 3 p. m. It was announced by much Russian media. Later, namely the same day 11 at 10 p. m, the Ukrainians learned of an unknown attack on Mariupol.

The Russian unmanned aerial vehicle attacked the area of the Azovstal plant with an unknown substance. The victims suffered disorientation and respiratory failure.

At the moment, the Ukrainian side does not give official confirmation that it was the chemical weapons that were used. Ukraine is considering the use of phosphorus bombs. Britain and America also verify the information and investigate all possible weapons options. 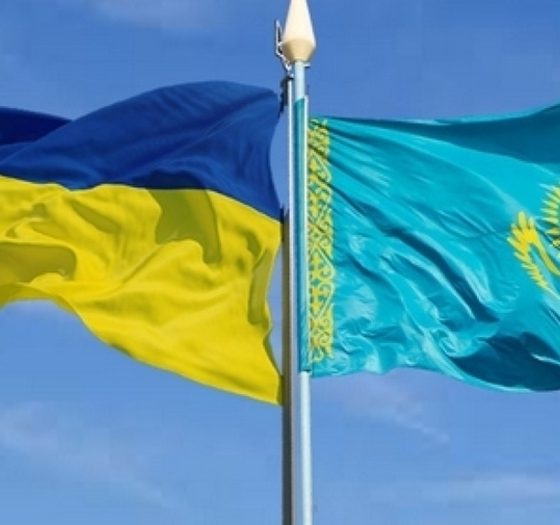 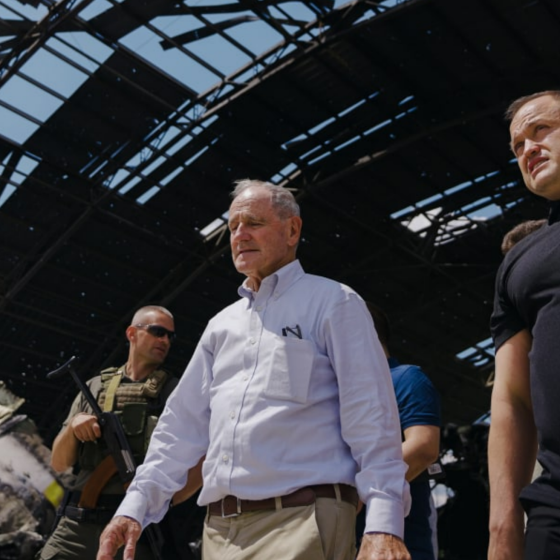 US Senator Arrived to Kyiv