The armed forces of Ukraine protect the Chernihiv region. During the day, the invader lost more than 50 units of military equipment. Many settlements in the region have been liberated. In particular, the village of Shestovitsa near Chernihiv, which the Russians used as their stronghold, is simultaneously robbing houses and torturing the local population.

In the Sumy region, the presence of invaders is increasing, but the attention of our army is not decreasing.

“Starting from the border with the Russian Federation, the Belopolska community, Borinska, Putivlska, Novaya Sloboda, and further to Konotop, the situation is very difficult. More than a thousand pieces of Russian equipment, clashes periodically occur, artillery shelling of our settlements takes place,” Chairman of the Regional military administration Dmitrii Zhivitskyy.

Lysychansk. Lugansk region. Out of hatred, the city that the Russians are trying to destroy. Residential buildings, medical institutions, kindergartens, and evacuation vehicles are fired upon from all calibers and available weapons. The fighting for Ukrainian Lysychansk continues and will not end until the enemy retreats. The Armed Forces of Ukraine are doing everything to ensure that the flag of Ukraine constantly flutters over our Lysychansk.

“I would like us all to keep in mind that Putin does not leave the issue of destroying our state. He is now reformatting his troops to continue to strike. Do not rejoice that someone voluntarily leaves the cities: this is the work of our army. Behind every liberated city is the death of our boys and girls,” Oleksii Danilov, secretary of the National Security and Defense Council of Ukraine.

Olha Povaliaieva
You will be interested
Economy International affairs Legislation 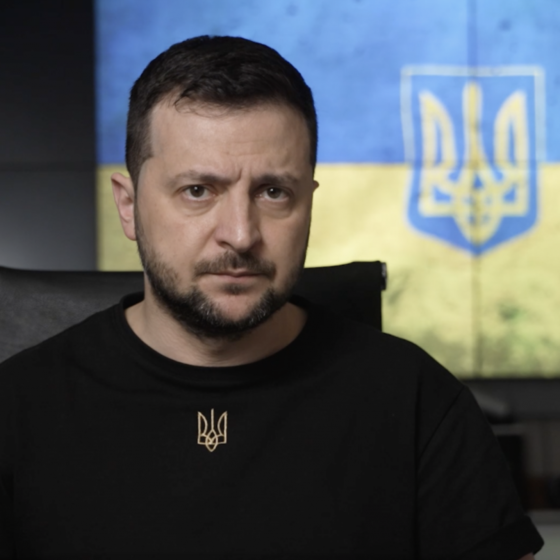 On August 8, the parliament of Ukraine accepted for consideration the proposal of president Zelenskyy on making additions to the draft resolution about restrictive measures to the RF 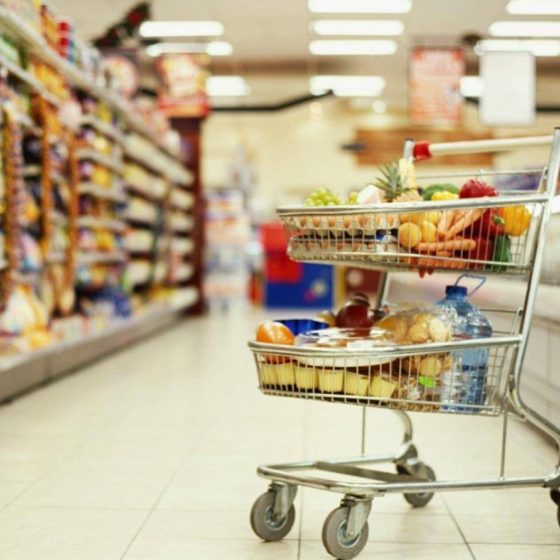