Teenagers from Chicago set a Guinness record by laying out a mosaic of krispies Kellogg's packages. But this is not just a "mosaic" — it is a panel of rice (blue pack) and corn (yellow box) krispies Kellogg's, which match the colours of the flag of Ukraine.

Ryder Shiffman and his best friend Michael Kotcher wanted to support Ukraine but didn't know how. Over time, they noticed the colours of their favourite cereal boxes and figured out what to do. According to Michael Kotcher, the previous record for the size of the panel was 4.000 packs of cereal.

Using 5.000 krispies donated by Kellogg's, children recreated a giant Ukrainian flag on the floor of Wintrust Financial Corporation's Grand Banking Hall in downtown Chicago. Proceeds from the fundraiser are going to help non-profit Razom for Ukraine. 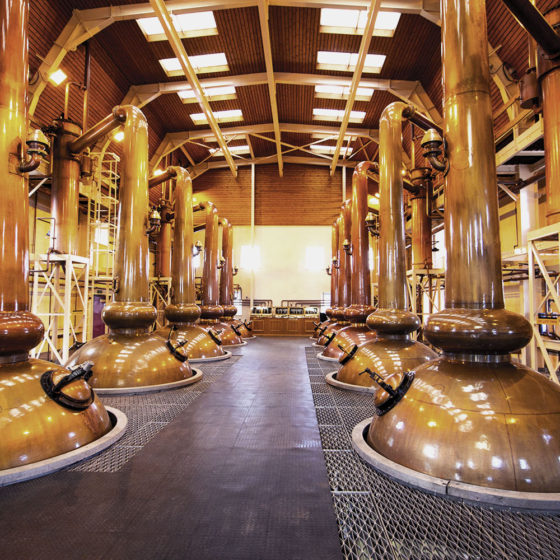 The single property complex of the state-owned enterprise “Uladovskiy distillery” was sold 2.2 times more expensive than the starting price 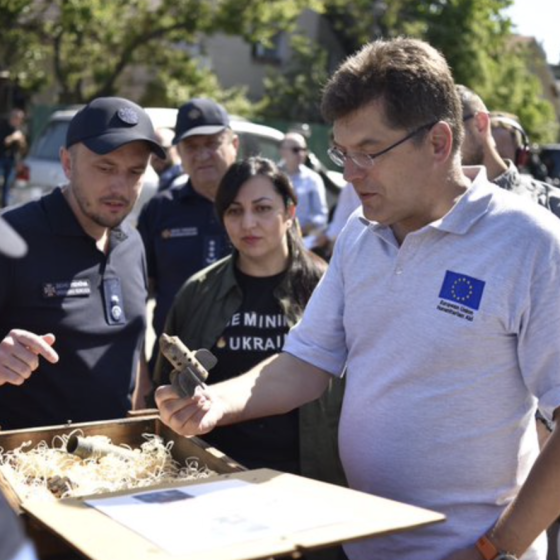 On June 9, the European commissioner Janez Lenarcic arrived in the city destroyed by the Russian “army”