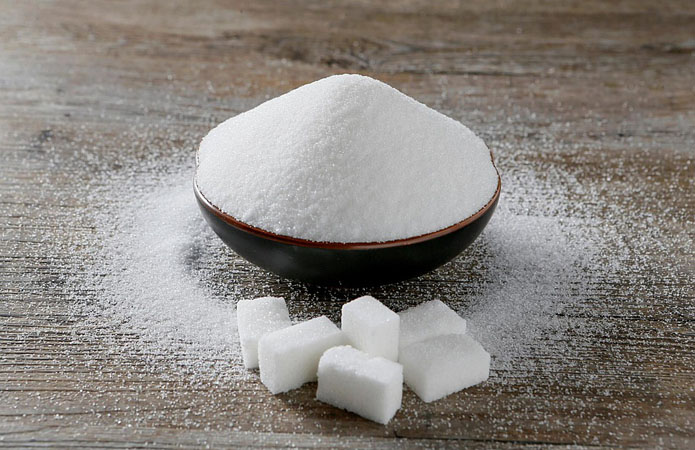 China's sugar self-sufficiency is consistently around 70 to 80 percent, and most of China's sugar imports come from Southeast Asia, South America and India, according to Ma Wenfeng, a senior analyst at Beijing Orient Agribusiness Consultancy.

China's sugar production remained stable, but since the import tariff was abolished early last year, imported sugar is beginning to gain more share of the Chinese market.In May 2020, China abolished the additional duty on sugar imports, reducing the import duty on sugar from 95 to 50%. 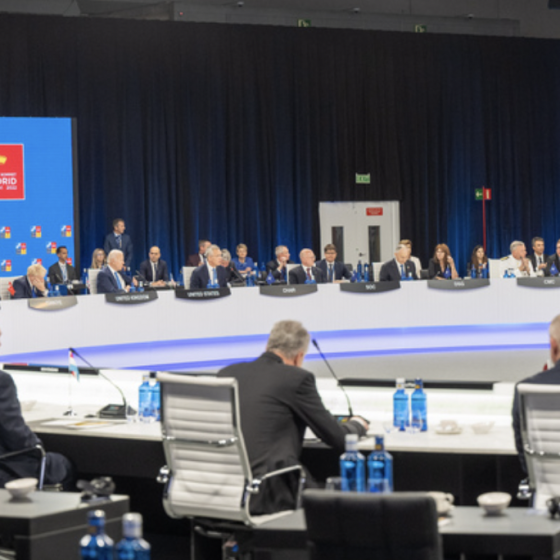 NATO Is Not Restricted in Arms Supplies to Ukraine 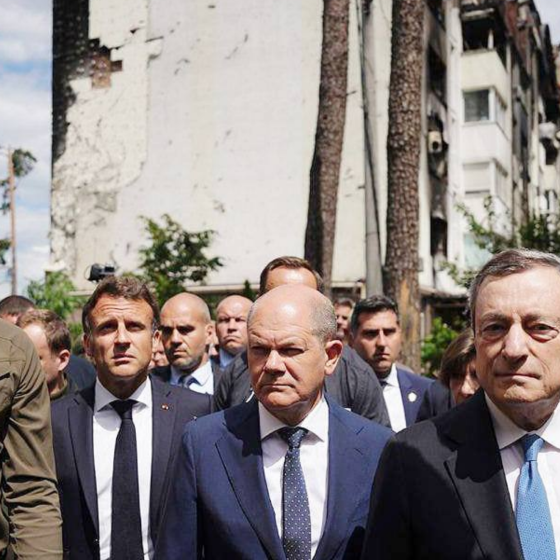 The presidents and the chancellor were horrified by what they saw