The Russian car concern Sollers Avto was negotiating with the Chinese Chery on producing cars at the Ulianovskyy avtozavod in Russia. Due to the risks of falling under the sanctions imposed on UAZ in early June, Chery officially abandoned plans to localize its production at the facilities of the Russian plant. According to the agreements, the Russian and Chinese concerns should not only jointly produce cars but also develop the electric vehicle industry, share technologies and achievements in producing modules and spare parts.

Plans for joint production were first announced after talks between Putin and Xi Jinping in Beijing in early February. It is known that during the same negotiations, Xi Jinping asked to postpone the attack on Ukraine so as not to spoil the Olympic games. A few weeks after the negotiations, Russia attacked Ukraine. 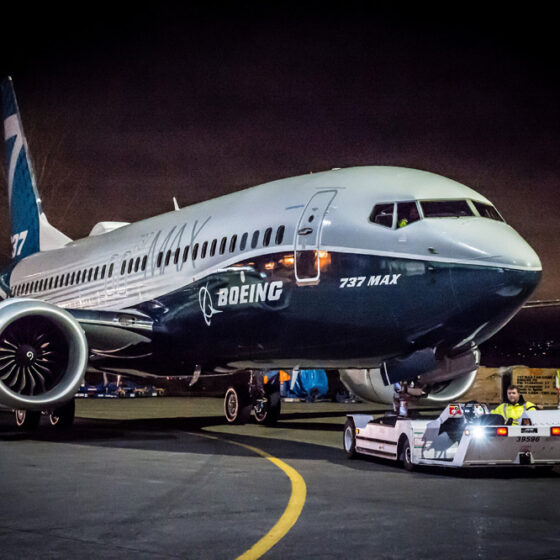 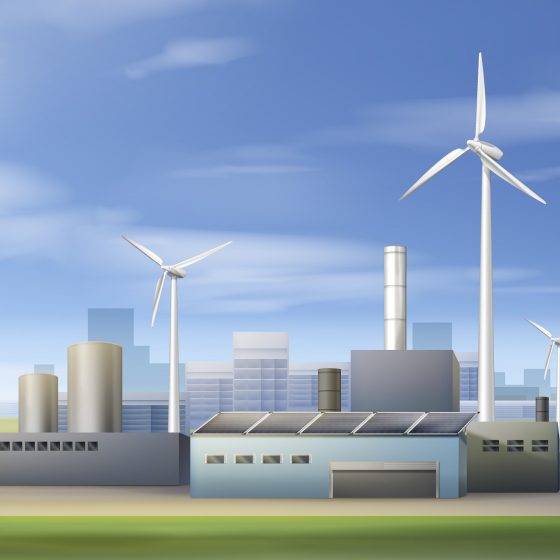 he renewable energy industry is growing rapidly worldwide, and Ukraine is no exception