“Christ is Risen” — Letter on the Rocket

On Easter Eve, the Security Service of Ukraine was able to intercept the conversation of the occupiers. According to the information received, the Russian military wanted to carry out several attacks with heavy artillery.  The Russian criminals left signatures on their missiles and large ammunition.

"Christ is risen," the occupiers wrote on death rockets for Ukrainians. ("Christ is risen" in Ukraine means congratulation with Easter, as a "Happy Easter" in America).

Such data were obtained during the wiretapping of the Russian military. In reality, criminals from the Russian Federation continued to fire from the air.

The first rockets struck the Odesa and Mykolaiv regions a few minutes before Easter Day. Later in the night, rocket attacks hit the Dnipropetrovsk region. 1 rocket got into the railway infrastructure near the Dnipro, 2 more — in the industrial areas. So, Russians killed a 48-year-old man and destroyed 8 buildings. Rescuers still work on the scene because many bricks are mixed with cars, perhaps with new victims.

Russian shells do not stop destroying the inhabitants of the Donetsk region. The occupiers turned Easter day into a nightmare in Mariupol. In the city, about 1.000 civilians and soldiers are blocked. The Russian military does not allow to evacuate and saves people. Among the hostages are wounded, children, elderly, and women.  Russian missiles do not stop destroying the last shelter of unfortunate Ukrainians — the factory Azovstal.

The connection with this hot spot is rare, almost impossible. But it will be not surprising to find their rockets with the inscription "Christ is risen".

Olha Povaliaieva
You will be interested
Natural environment Science Technologies 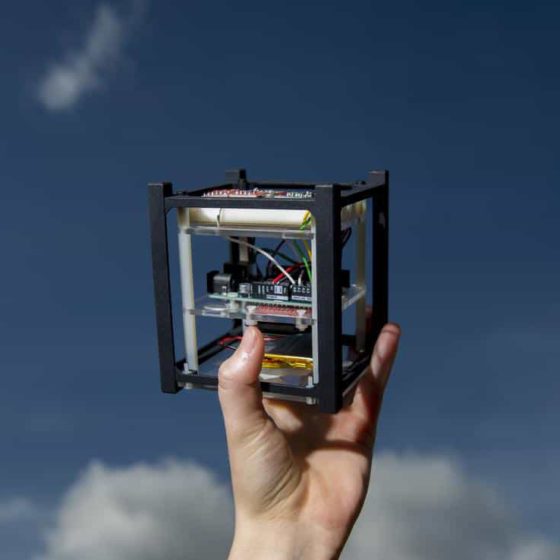 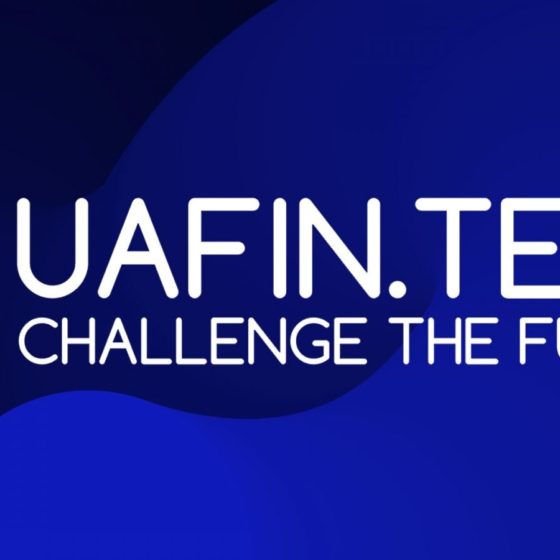