Head of the United States Agency for international development (USAID), Samantha Power, was interviewed by the American Broadcasting Company. Her speech focused on the war in Ukraine and some of Europe's difficulties already faced.

Food and fuel prices have risen markedly in European countries since the beginning of Russia’s war against Ukraine. There are dissatisfied people in Europe, so Samantha Power made an important statement. She said prices are rising not because of the sanctions against Russia but because of the war.

"Russia is trying to say that sanctions cause high food prices. But they don’t. This is caused by Russia’s causeless invasion of Ukraine and not by its desire to sit down at the negotiating table," Samantha Power says.

And this is true. The Russian military destroys Ukrainian food products and holds up important cargo for export. On March 21, the occupants hijacked 5 Ukrainian ships with grain.  There were several tens of tons on the ships. In addition, 4.5 million tons of grain collected are still blocked in Ukrainian ports. Because of the captive seas, this grain cannot be delivered either to Europe or to Ukrainian families. From 29 April to 2 May inclusive, the occupiers continue to fire missiles on the territory of the Dnipro region. Russian missiles destroyed several grain depots and an elevator.

On the morning of May 2, the Russian occupying forces fired two more rockets into the Dnipro region. The Russians sent missiles to the pig complex. The animals and people were unharmed, but the warehouse was destroyed.

This is how Russia creates food shortages in Ukraine and the world. Note that Ukraine is a world grain exporter, which cooperates with countries that do not have the opportunity to grow various crops. 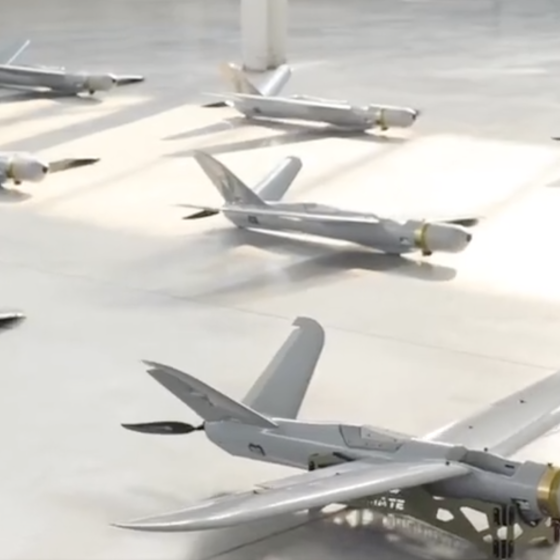 The drone army of Ukraine was replenished with “Warmate” systems, the money for which the Ukrainians raised in less than a week 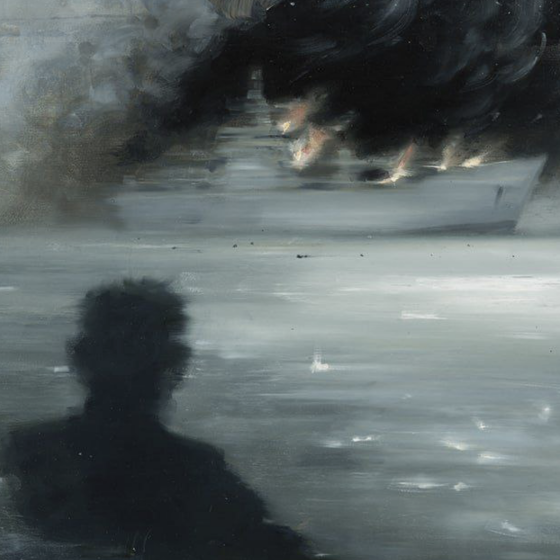 Auctions in Support of Ukraine Continue