Request a call
GTInvest»Blog»Cost of Reconstruction of Ukraine

Cost of Reconstruction of Ukraine

The damage inflicted by Russia on Ukraine during the 116 days of the war is $1.1 trillion. The figure is not final because the war is not over yet, and this amount includes only infrastructure damage. The economic damage will be calculated separately and is likely to exceed the above amount.

"I've put the trillion out there because I saw figures in the public space that I consider completely unrealistic when I look at the level of destruction," Werner Hoyer for Bloomberg.

According to Hoyer, the European Union "will have to play the biggest role" in the reconstruction of Ukraine. We remind you that the European Union has already announced that it will take on most of the costs of restoring the country. This issue will be discussed at the EU summit this Thursday-Friday. Along with the issue of granting Ukraine candidate status. 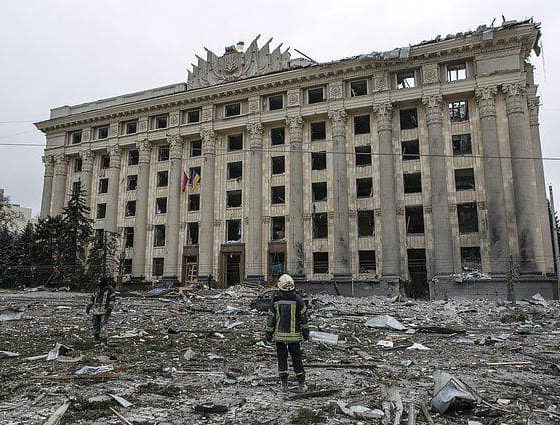 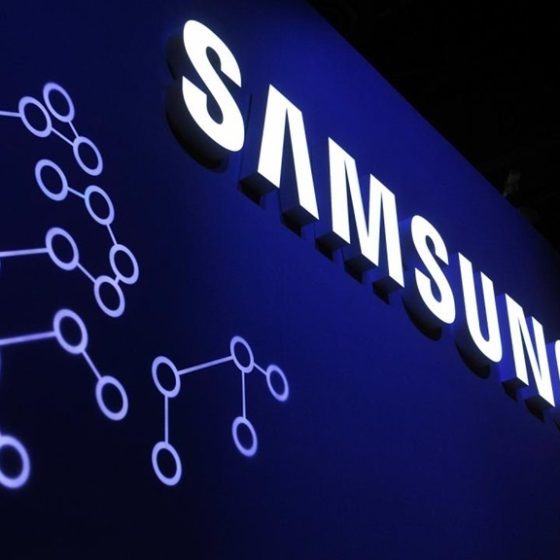 Opening of the Official “Samsung” Online Store in Ukraine