Yesterday, Mark Zuckerberg announced a change in the name of "Facebook" - from now on the company's brand will be "Meta"

It is no secret that there is an Internet company with a similar name in Ukraine - it is the company Meta. It is interesting whether Mark Zuckerberg's lawyers could, in theory, apply for this domain after changing the company's name.

Mykhailo Yudin, a senior lawyer at Axon Partners, tells whether the company has a chance to win a hypothetical dispute over the meta.ua domain, which belongs to the Ukrainian site.

Reacting to the news, many users of the Internet mentioned the domestic search Internet portal Meta.ua. In particular, they joked that Zuckerberg would have to sue the Ukrainian site and how much the domain would rise in price after the news of Facebook's renaming. But really: does Facebook have any chance of winning a hypothetical dispute over the meta.ua domain?

Short answer: no chance. The fact is that domain names in the UA zone are delegated only if the applicant has rights to the relevant trademark registered in Ukraine under a national or international procedure. In order to reassign a UA domain to the actual owner of the brand, you must first prove the illegality of trademark registration in the name of a third party.

The situation when enterprising cybersquatters register a trademark in Ukraine, which has already become known abroad through the efforts of other people, is not original and has happened many times: suffice it to mention at least the classic Google dispute against GOE Ogle for google.ua. In such cases, the success of the actual owner of the brand depends on how well he can prove that at the time of the cybersquatter's application for a trademark in Ukraine, he actively used this designation in the world so that it was associated exclusively with his services.

If the court is convinced that as a result of registering a trademark for another person, Ukrainian consumers will be misled about the service provider, the trademark registration will be canceled, and on this basis, it will be possible to request a domain re-delegation. A similar logic is embedded in the policy of pre-trial resolution of domain disputes under the WIPO UA-DRP procedure: to decide on the domain reassignment, the plaintiff must prove, inter alia, that the cybersquatter's actions were intended to attract users, creating a deceptive resemblance to the plaintiff's trademark.

For Facebook in the situation with meta.ua, everything looks quite hopeless. Domain meta.ua was delegated on the basis of the trademark <META>, the application for registration of which was submitted back in March 2000. At the time, Facebook was unlikely to even exist as a vague dream in the mind of young Zuckerberg. Accordingly, even if Facebook prudently started applying for Meta registration a few months before the rebranding announcement, it will not help them to defeat a much older Ukrainian brand, registered due to completely different realities and known in Ukraine for over 20 years.

Therefore, the only option for Facebook to get the meta.ua domain is to offer the owners of the Ukrainian site an interesting commercial offer. But this may never happen, because, according to press releases, Meta is a new commercial name for Facebook, not a social network name, so the corporation's need for Ukrainian domain localization is not obvious at all. 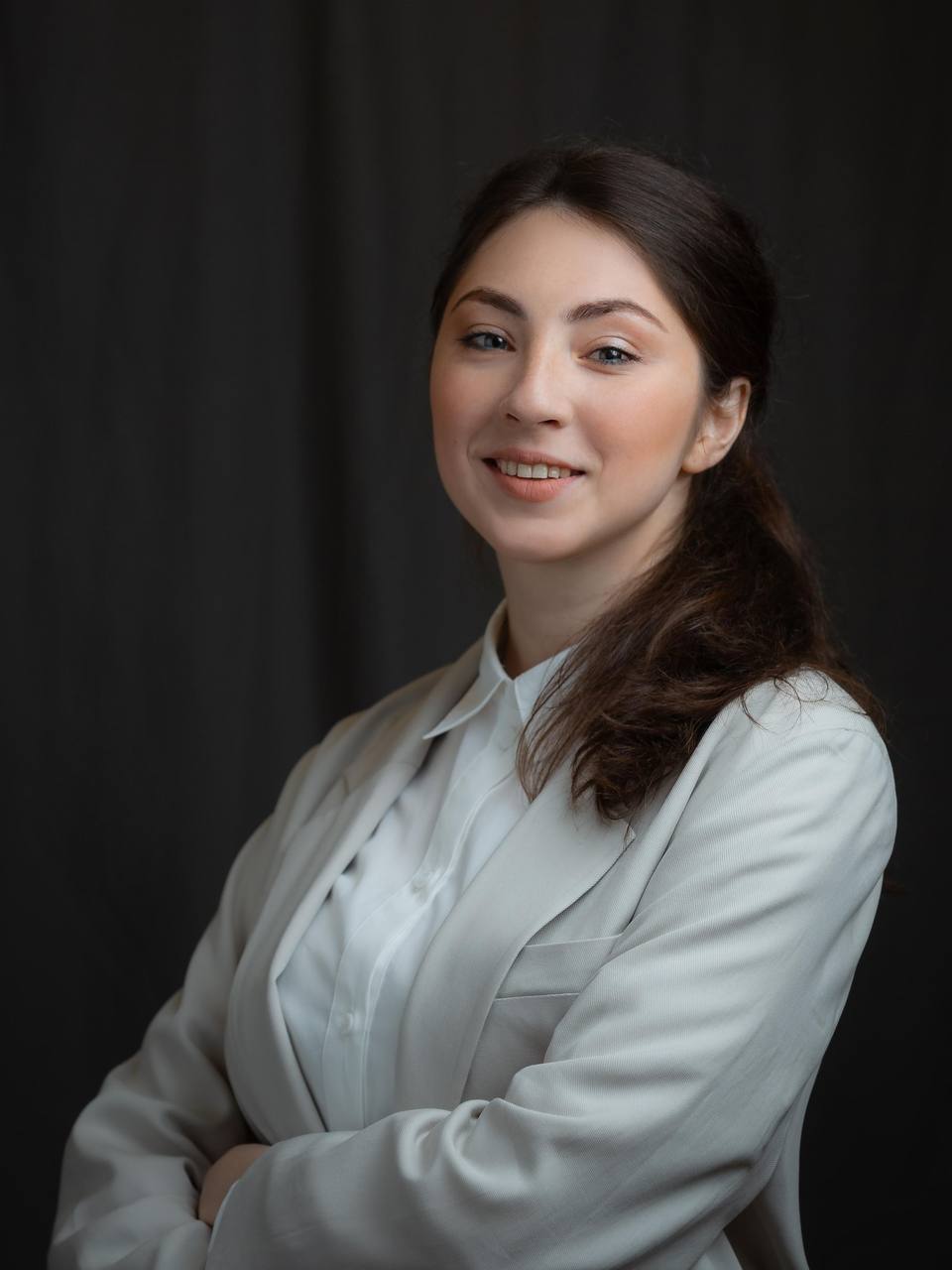 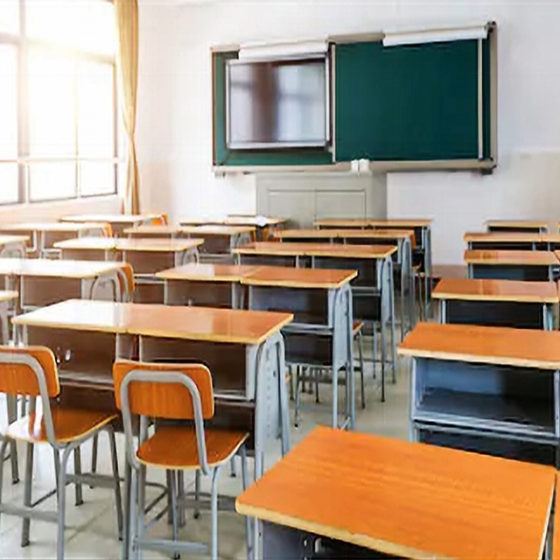 The all-Ukrainian online school (VSHO) platform is now available as a mobile application. Pupils of 5-11 grades, the project content is designed for them, will be able to study in a convenient format. 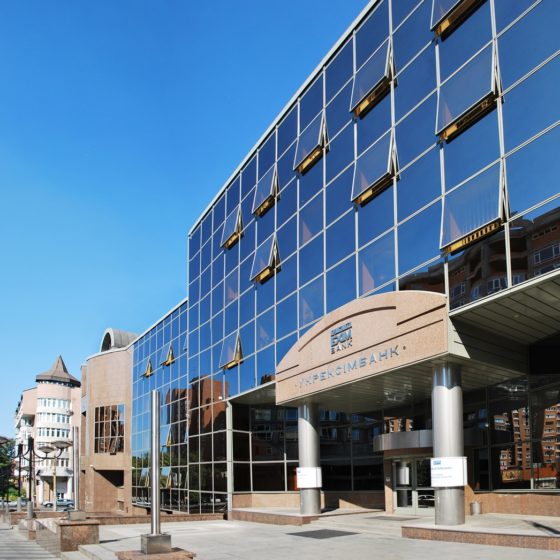 “Ukreximbank” and Sale of Assets for $16 mln

On July 30, the Ukrainian bank “Ukreximbank” during the auctions sold part of non-core assets in the amount of $16 mln