Russian troops continue to fire on Ukrainian and foreign journalists

Two FoxNews cameramen, cameraman Pierre Zakrzewski and Ukrainian journalist Oleksandra Kuvshinova, were killed in a shelling on March 15 in Gorenka town near Kyiv.

On March 15, Swiss photojournalist Guillaume Bricket was attacked. 4 bullets were fired at the journalists, and then money and work accessories together with memory cards were stolen. Czech Voxpot reporters came under fire along with Ukrainian media outlets in the town of Makariv near Kyiv. Shots from an AK-74 were found on the car door. There are many such cases.

In Irpen, the occupiers are holding journalists hostage. Two foreign journalists from AlAraby TV are currently in captivity in the cottage town of Irpen called Stoyanka-2, along with a group of civilians. The total number is about 20 people.

In addition, the occupiers are constantly trying to fire on TV towers. The Russian military struck the Kyiv TV tower, killing five people and injuring as many others. One of the dead was the operator of the LIVE TV channel Yevhen Sakun. 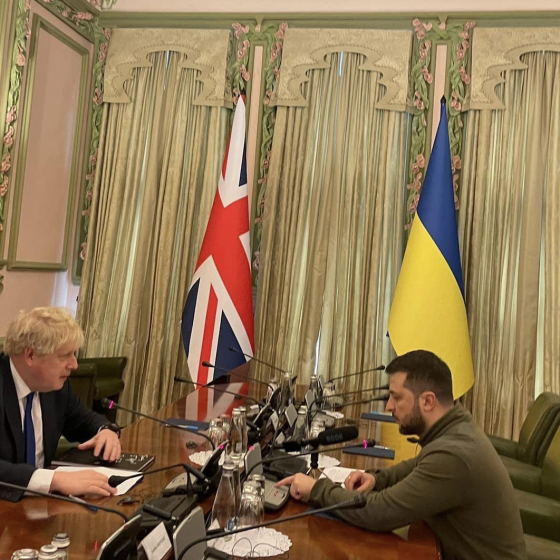 On April 9, the prime minister of Great Britain flew in for an unscheduled meeting with the president of Ukraine 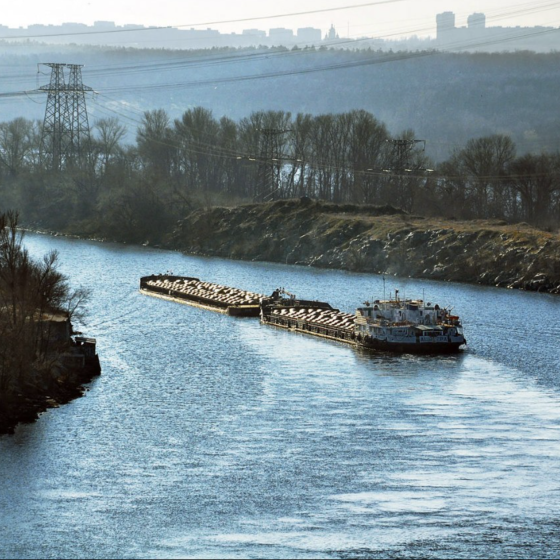