On June 16, the Czech Republic announced the priority for its EU presidency — to grant Ukraine the status of a candidate for EU membership

Prime minister Petr Fiala addressed the country's parliament and announced the main tasks and goals from July 1, the day of the transfer of the EU presidency from France to the Czech Republic.

"Russia's invasion of Ukraine and what Europe must do to counter the consequences of that have become the key task for the Czech Republic's upcoming presidency of the 27-nation European Union," AP NEWS.

According to Petr Fiala, today, the Czech Republic faces 2 main tasks — to support Ukraine and strengthen sanctions against Russia.

"We have two concrete goals. The 1st one is to grant Ukraine a candidacy status as soon as possible… and the 2nd one is our support for the toughest possible sanctions against Russia," Petr Fiala.

The PM stressed that Russia's attack on a sovereign and independent Ukraine has changed the world forever. The world's socio-political, economic, and ethical map is "undergoing crucial changes," and the Czech Republic will take part in creating a new world.

"We can say that after Russia's aggression in Ukraine, the world will no longer be the same. We also want to participate in its formation," Fiala said.

Petr Fiala announced plans to organize a summit of European leaders on the post-war reconstruction of Ukraine, which will, of course, be attended by Volodymyr Zelenskyy. This may be Zelenskyy's 1st physical visit since February, as he has not left Ukraine since the beginning of the war.
Another common European course in the Czech presidency will be to reduce dependence on "hostile and unstable regimes". It is, of course, about the regime of Putin and Russia.

During the Czech Republic's term, the emphasis will be on green energy: "Ensure the EU's energy security and achieve climate goals." It will also strengthen Europe's defense capabilities in cooperation with NATO and the development of cybersecurity. 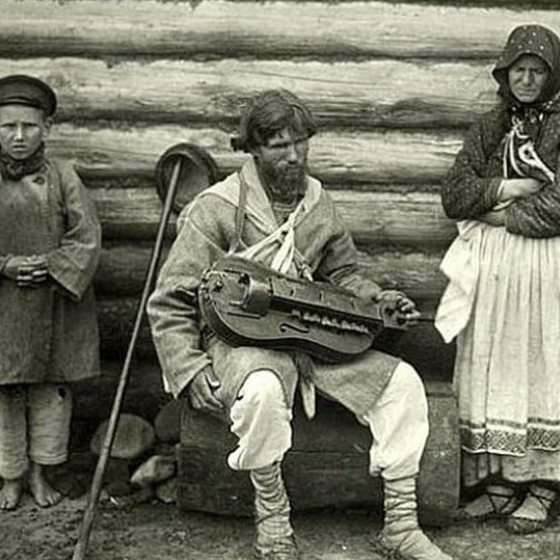 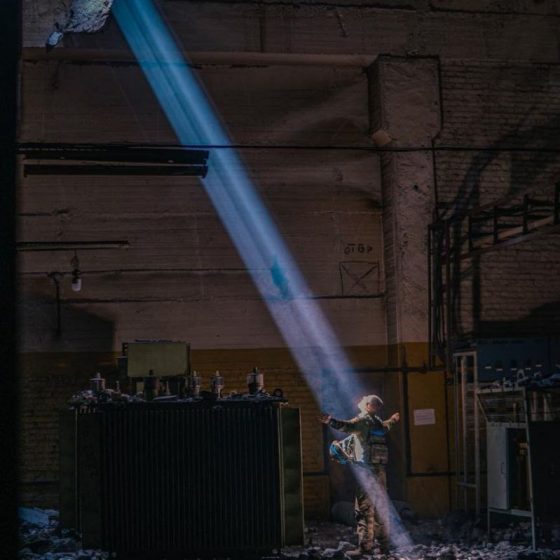 The So-Colled DPR Will Punish Fighters of “Azovstal”