Decisive “No” to Putin and His Regime

Europe 1/CNews interviewed Thierry Breton, European commissioner for the domestic market. The European politician announced his readiness to end all relations with Russian president Vladimir Putin during the interview. Burton noted that Putin set himself against Europe even before the attack on the friendly state.

"He tried to divide us with his Sputnik vaccine, which did not work, he did everything to interfere with our democracy with the help of Russia Today, and now he is using gas to exactly divide us," said the European commissioner.

The politician also made an important statement — a plan to abandon the subject of blackmail — gas — is ready.

The issue of severance of relations with the Russian Federation will be resolved in several stages. It should not be forgotten that Poland itself wanted to terminate the contract with the aggressor country until the end of the contract. So any European country can give up Russian gas without the European Union's plan.

The plan was developed so that countries could relinquish Russia's services without pain, developing their own or foreign sources of natural gas. In 2021, the European Union imported 45% of the gas from Russia. This is about 155 billion ㎥ per year. These are huge volumes and large sums that help to wage war.

"The new plan will include 50 billion cubic meters of liquefied natural gas imports from the US or Qatar, an additional 10 billion on existing pipelines, acceleration of offshore wind turbines and photovoltaic panels, amounting to 25 billion ㎥. Restarting coal-fired power plants is also considered an option," said Thierry Breton. 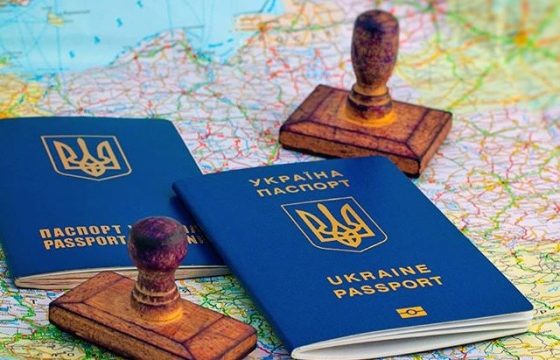 Ukraine will Introduce Visa-free Travel With Another One Country

Ukrainians will be able to stay in Peru without a visa 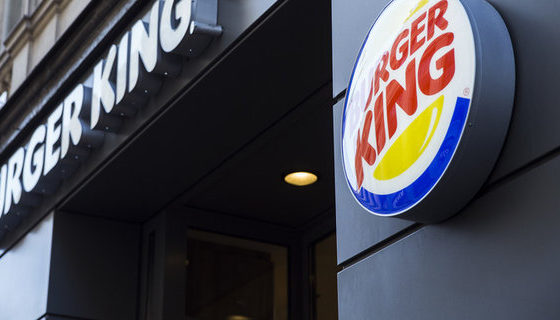 International сhain Burger King will be soon opened in Ukraine

Burger King, one of the largest fast-food chains, will be opened in Ukraine