Request a call
GTInvest»Blog»Defenders of Mariupol Sentenced to Death

Defenders of Mariupol Sentenced to Death

On 9 July, the court of the self-proclaimed Donetsk People's Republic allegedly sentenced to death members of the Azov battalion. Earlier, the same court had sentenced to death three foreigners who had fought for Ukraine. This time the propagandist and employee of the Russian media Dmitry Steshin said that the DPR decided to execute 2 Ukrainians with call signs Fox and Frost.

According to the media of the unrecognized republic, Konstiantyn Nykytenko (Fox) himself confessed to the crime. So the "court" considered it because of the video, which was posted by a Ukrainian fighter on social networks. The second defendant was tried also for those reasons. Frost allegedly created a YouTube channel called Dance-Kill and uploaded a video of the execution of "liberators". It should be noted that there is no such channel on YouTube, and the court of the "republic" did not release even fragments of the video.

It is worth noting that recently it became known that the Donetsk People's Republic is buried in the mud even deeper. The authorities of the territory taken from Ukraine in 2014 abolished the death penalty. However, it is worth considering that this does not give them the right to try Ukrainian defenders to death. The Azov regiment, like other fighters, should still be in the POW exchange fund. 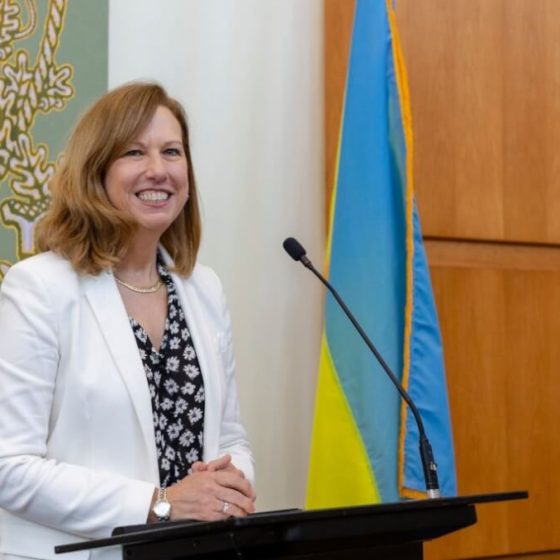 During the meeting, officials discussed the development of the Ukrainian city of Zaporizhzhya 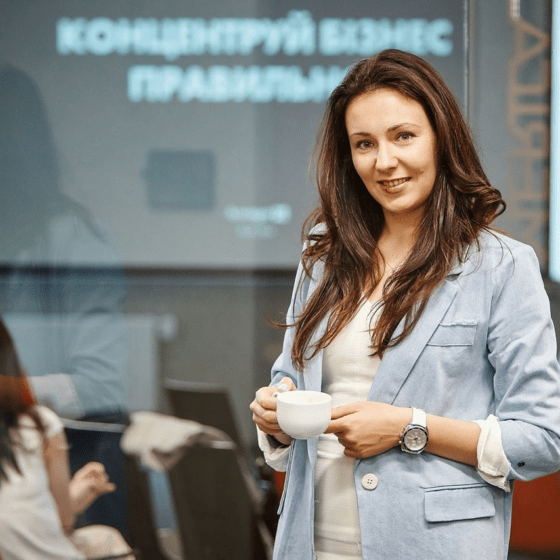 An independent company, where people know the laws perfectly and can use this knowledge.