Deputy Secretary of State for Political Affairs in Kyiv

On December 3, at the office of the president, there was an important meeting between representatives of America and Ukraine

The US secretary of state for political affairs Victoria Nuland visited Ukraine in difficult times. In addition to the constant danger of shooting, the country is on the verge of bluffing. But the representative of the friendly state arrived and held important conversations with Ukrainian politicians. She visited the streets of Kyiv and supported the Ukrainian people.

"We see that Ukrainians are still fighting. You are fighting today not only for your freedom, but also for democratic values. This is of great importance," the ambassador said.

Nuland warned that Putin does not want to negotiate and that all his words are lies. She explained her position by observing what is happening. In her opinion, Biden made a reasonable offer to negotiate. The condition for negotiations between Ukraine and Russia should be the withdrawal of troops from a foreign state. However, the Kremlin has said that Biden does not say sensible things and only obfuscates the situation. Nuland concluded that Moscow was not ready to end the war.

In addition, Nuland met with the head of the office of president Andrii Yermak. Politicians have conducted negotiations on the further development of cooperation and mutual assistance. Yermak, in turn, took advantage of the opportunity to thank the US deputy secretary of state for political affairs and president Joe Biden. He stressed that their support is especially important in such times.

"Though Kyiv is now almost without lighting, you can personally see the real situation and make sure that Ukrainians remain brave, do not leave their cities, and continue to fight. You are deeply aware of the situation in Ukraine. Everyone knows how much you support our country," Andrii Yermak said.

Details of the talks are not disclosed. Earlier it was noted that American representatives are looking for ways to quickly supply air defence systems to the country. 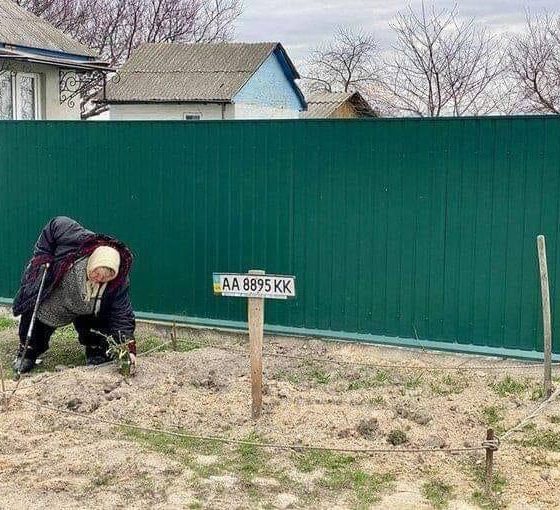 In Bucha, the exhumation of bodies from mass graves continues. 73 corpses have already been recovered from the burial place on the territory of the church of St. Andrew 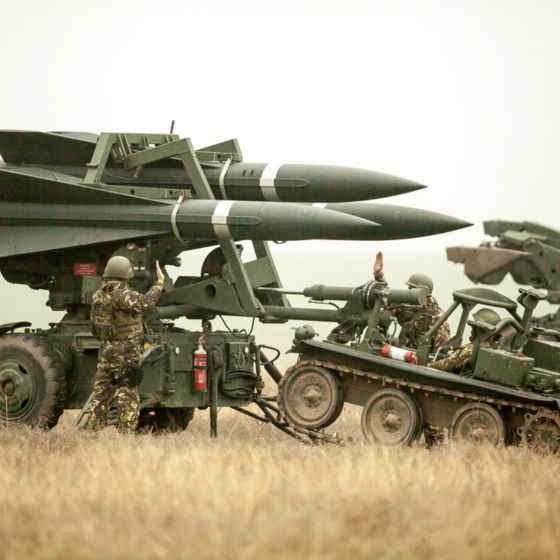 US Considers Transfer of HAWK to Ukraine