Russian soldier, whose wife rejoices in the rape of Ukrainian women, was captured by the Armed Forces of Ukraine

On April 12, the main directorate of intelligence of Ukraine intercepted a conversation between Russian army soldier Roman Bychkovsky and his wife, Olga Bychkovskaya. Roman, at that moment, was in Ukraine and tried to capture Kherson, and his wife was in the temporarily occupied Crimea. In the audio recording of the conversation, Olga literally tells her husband to rape the Ukrainian women, but do not forget to use protection.

On April 25, a former member of the Russian parliament, Illia Ponomarev, wrote on his Facebook page that Roman Bychkovsky was taken prisoner near Izyum, Kharkiv region.

This is the story of who we are at war with. About what values ​​the people who came on our land have. What goes around comes around: everyone will have to bear responsibility for every action. 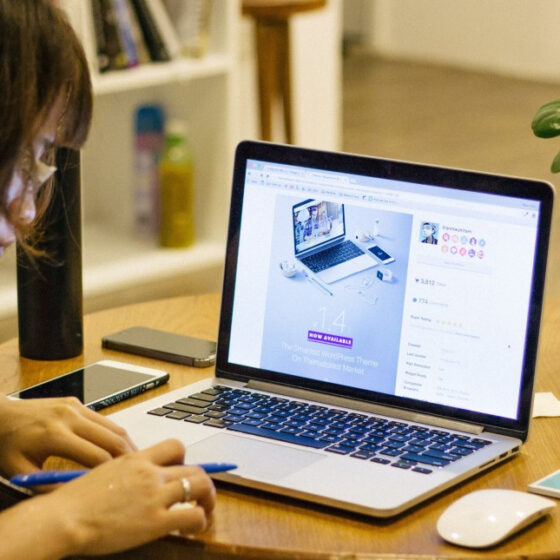 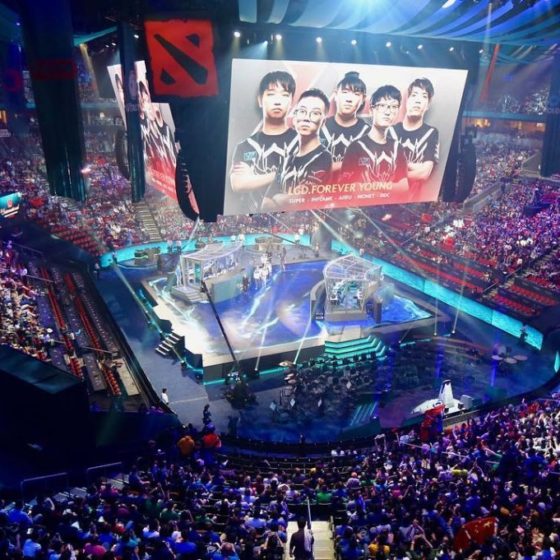 The World’s largest cybersports tournament The International 10 on Dota 2, the prize fund of which this year exceeded $40 million, offered to hold in Kyiv