Request a call
GTInvest»Blog»“Go Ahead, Rape Ukrainian Women There. Just Use Protection”

“Go Ahead, Rape Ukrainian Women There. Just Use Protection”

In an intercepted telephone conversation, the wife of a Russian soldier gives him parting words about the war against the Ukrainians and asks him to rape Ukrainian women

This is a story about the moral guidelines of the Russian military and their spouses. On April 12, the Security Service of Ukraine published a fragment of a conversation between a Russian soldier and his wife.

The UN constantly reports numerous brutal rapes of Ukrainian women by Russian soldiers, Human Rights Watch, foreign journalists, and the corpses of raped and murdered Ukrainian women and children of both sexes.

Journalists from the Ukrainian news resource Scheme and the Russian editorial office of Radio Liberty, and the Ukrainian law enforcement agencies determined these people are leading a dialogue about rape. Through their phone numbers, which they used to register on the VKontakte social network, we managed to find a lot of information about this family.

The man is an employee of the Russian Guard. In 2014, he participated in the annexation of Ukrainian Crimea, and in 2018 he moved his family to Crimea. After the start of the war in a full-scale Russian offensive on the territory of Ukraine, the man invaded Kherson. His name is Roman Bychkovsky, he is 27 years old. Originally from the Oryol region of Russia.
Woman — Olga Bychkovskaya. Originally from the Oryol region of Russia. In the annexed Crimea, Olga is raising her little son and is actively involved in maintaining her Vkontakte page. In the column "The main thing in life", she indicated "family and children". A woman who tells her husband to rape women considers family and children the main thing in life. Moreover, after moving to the annexed Ukrainian Simferopol, she was looking for a job as a babysitter.

Schema journalists called Roman Bychkovsky and asked if he was on the phone record, to which he answered "no". Immediately after that, they called Olga Bychkovskaya and found out that her husband was wounded and was in the hospital. The voices of both spouses completely coincided with the voices on the recordings. After that, the couple deleted their pages on the social network. 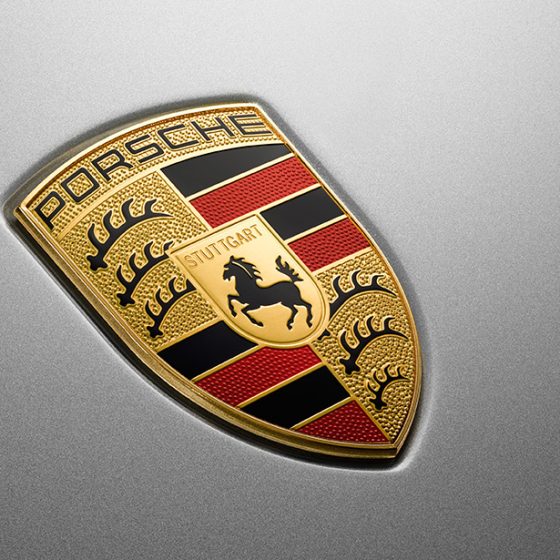 €1 million to Ukraine from Porsche 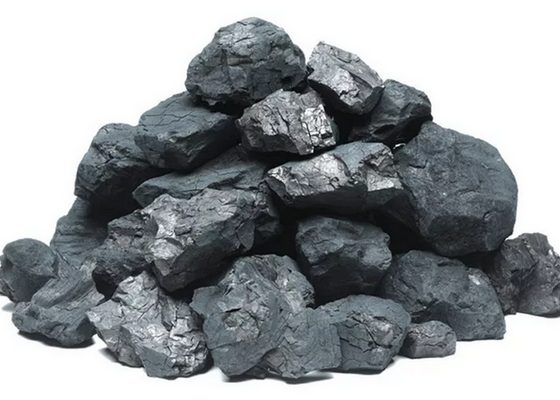