Request a call
GTInvest»Blog»Russians Rape Children In Front Of Their Parents. Statistics

Russians Rape Children In Front Of Their Parents. Statistics

Obviously, pedophilia and brutal rape are part of the Russian plan of “denazification” of Ukraine

On April 8, the parliamentary commissioner for human rights provided statistics on rape. Rape of girls and minor children of both sexes who were deliberately raped in front of their parents. This is not only rape — this is the execution of both the child and the parent.

“There is no place on earth or in hell where racist criminals can hide from retribution! Rape is strictly prohibited by Article 27 of the 1949 Geneva Convention relative to the Protection of civilian persons in time of war. I appeal to the UN Commission on human rights violations during the Russian military invasion of Ukraine and the expert mission established by the OSCE member states in accordance with the Moscow mechanism to take into account these facts of the Russian military crime in Ukraine,” Lyudmila Denysova said.

We remind you that a 16-year-old pregnant girl and an old 78-year-old woman were also raped today.

Olha Povaliaieva
You will be interested
Development Economy Government 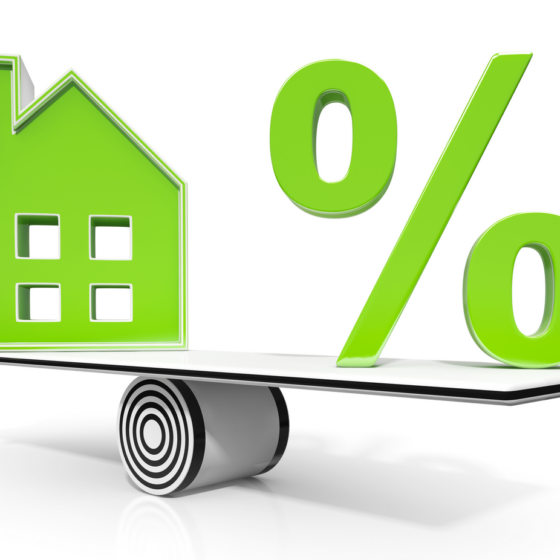 Since the beginning of the state program “Affordable mortgage 7%”, loans for ₴ 124 million have been provided to residents of Ukraine 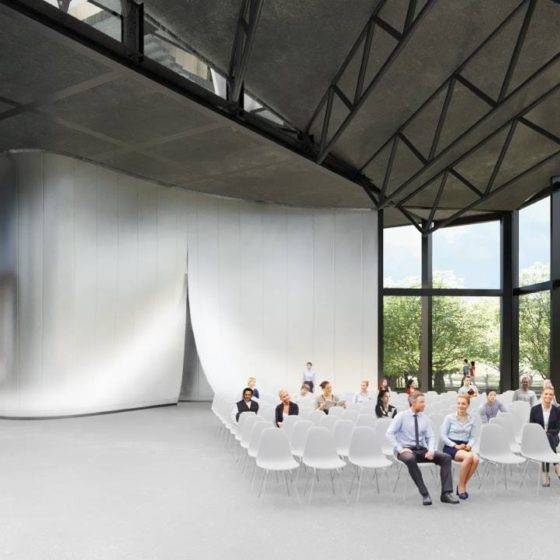