During the liberation of the Kherson region, were found abused 16-year-old pregnant girl and a 78-year-old grandmother

Every day, the military administrations of Ukraine return peace to Ukrainian cities and villages. And every day, when Russians are driven out of settlements, terrible evidence of Russian atrocities against Ukrainians is revealed.

On April 7, the head of the military administration of the city of Kryvyi Rih, Oleksandr Vikul, spoke about sexual violence against our women in Ukrainian villages. In one of the villages in the Kherson region, Russian war crimes in Ukraine were again discovered. In particular, a young mother, a 16-year-old girl, was raped. An elderly person also suffered — a 78-year-old grandmother.

"Restoring peaceful life in the liberated villages of the Kherson region, which we are now engaged in, we are increasingly faced with terrible stories. Such, for example, as the rape of a 16-year-old pregnant girl and a 78-year-old grandmother in one of the villages in the Ingulets direction. This is something that will never be forgiven," Oleksandr Vikul.

That's not all. On the morning of April 7, the Russians deliberately shot down from multiple launch rocket system Grad a boat with people who were trying to evacuate.

Kryvyi Rih district, Maryanskoye village, 10 am. Standing on the banks of the Kakhovka reservoir, the Russians saw a boat sailing from the occupied Kherson region. 11 adults and 3 children were evacuated to the safe territory of Ukraine. Russians, located 7-10 meters from the boat, deliberately shot the people from Grad.

"2 adult men and a woman died immediately. A 13-year-old child died a little later. 7 people are in the hospital, and 2 are missing. This was the 7 voyage of this boat. Scum! They knew very well that there were peaceful people there. But they shot them with rockets. Just because they wanted to survive," Vikul, head of the Kryvyi Rih military administration. 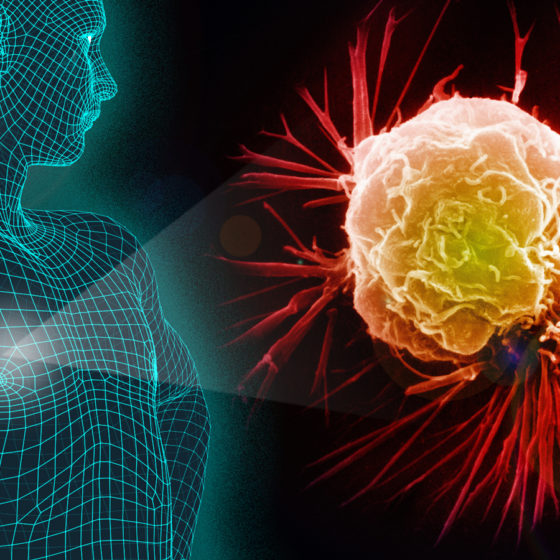 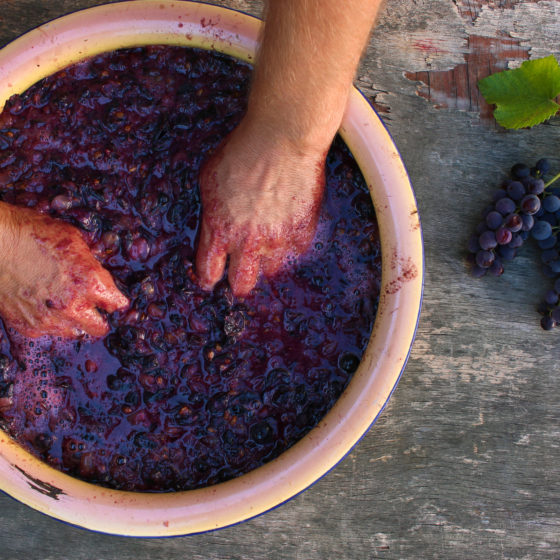