€120 Mln Military Aid From the Netherlands to Ukraine

The Netherlands Ministry of Defence press service announced that it would provide Ukraine with the following equipment to repel Russian attacks. It is expected that the military aid package will include T-72 tanks. The ministry does not disclose how many supplies and what else will be included in the package. But the cost of contributing to Dutch military aid will be €120 million. The cost of a whole batch of tanks will be only 1/3 of the total — €45 million. The first batch of tanks will be delivered to the Ukrainian military next month.

"The allies continue to join forces to support the Ukrainian armed forces in their struggle against Russia's aggressive war. With this package of military support, the Dutch government is responding to the call of the House of Representatives for further support to Ukraine," said Dutch defence minister Kaisa Ollongren.

So the politician announced the beginning of cooperation with America for the modernization of tanks, which will later be transferred to Ukraine. The countries plan to upgrade 90 Czech-made tanks and also add them to the new aid package.

Also, recall that Kyiv expects the delivery of anti-aircraft missiles to ensure the work of air defence. Their delivery to the Netherlands was announced earlier — in early October. 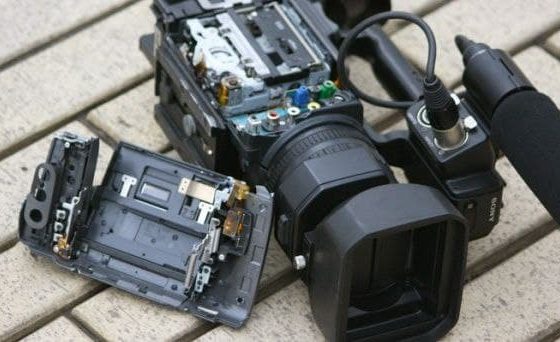 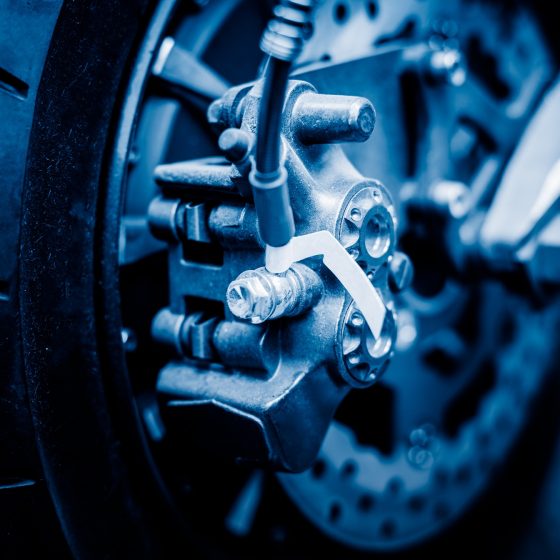