Edition of Ukrainian Roman in Germany and USA

Svitlana Lavochkina is a modern teacher, translator, and writer who writes English. Due to the use of international language in her works, the book quickly found its publisher.

Princess of the dam is a kind of parable about the mania of greatness and contempt for people. Roman reports on the construction of a large hydropower plant in southern Ukraine Dniprogess in 1920es. The major heroine is the leader of the department of staff of Dniprogess. In the pre-revolutionary past, she is the Moscow aristocrat, who is forced to adapt to the new difficult regime in all kinds of ways, in particular, very unorthodox.

In 2018, the Ukrainian book was published in America. Now the writer announced the release of the novel in another language. The book was printed in the Berlin publishing house Voland&Quist in the German language.

Apart from the publication of the historical novel, Svitlana Lavochkina is known and other works. She received several prestigious literary prizes, and her texts were published in many journals and anthologies in Great Britain. 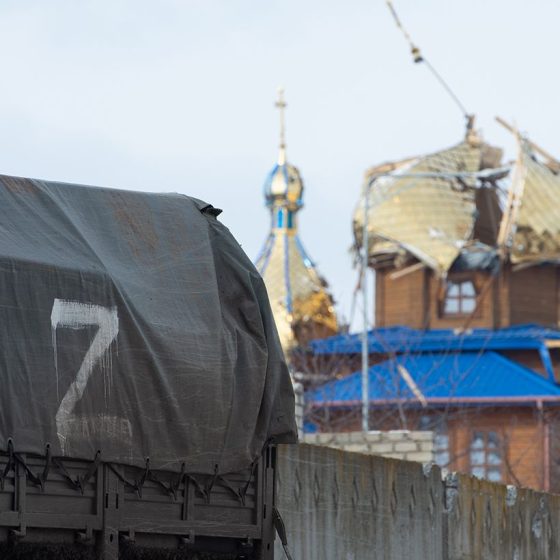 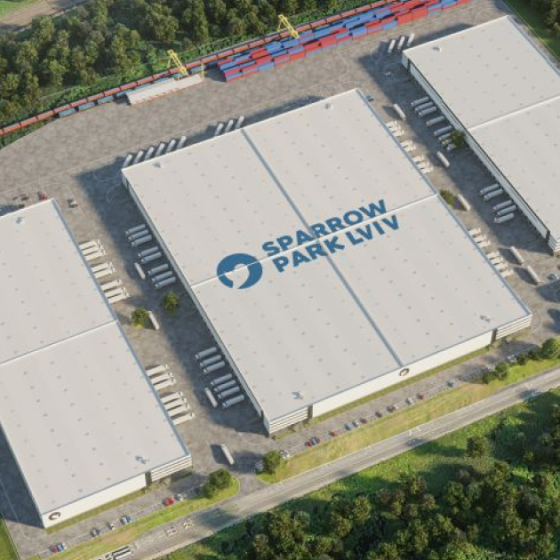 On January 19, the procedure for maintaining the register of industrial parks was adopted, which will be invested at the expense of the state