Every year on May 9, Latvia will celebrate the Day of Remembrance of the Dead and Victims of the war of Russia against Ukraine

The whole world knows Putin's obsessive love for dates. For example, without concealing the plans and not taking into account the failure of the Russian offensive, on May 9, Moscow is planning a parade in honor of the conquest of Ukraine.

However, Latvia has an amazing view on both Putin and the dates. The Saeima of Latvia has decided that May 9 will be the state Day of Remembrance of the Dead and Victims of the war of Russia against Ukraine.

Taking into account all the atrocities and acts of inhumanity that Russia generously embodies on the territory of Ukraine, Latvia reacts accordingly. It was largely due to this country that Russia was expelled from the United Nations.

"Latvia supports the suspension of the Russian Federation from the United Nations Human Right Council and will vote accordingly. The country that launched the war against Ukraine commits gross and systemic human rights violations, and war crimes has no place in the UN," said Latvian minister of foreign affairs Edgars Rinkevics.

On April 7, after being forced to leave Ukraine because of the Russian attack, Latvian diplomats returned to Ukraine.

"This evening, Latvian diplomats resumed their work in the Embassy in Kyiv. Ambassador will join them after consultations in Riga. I am very grateful to our diplomats who work in Ukraine for their dedication and service. #StandWithUkraine," Edgars Rinkevics.

Glory to Ukraine and Latvia! 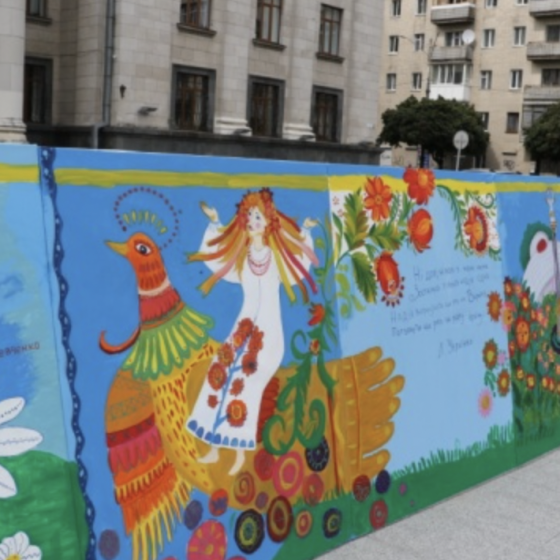 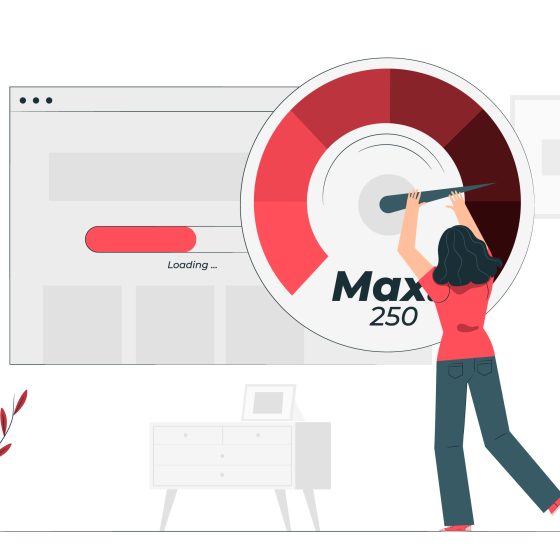