According to the information, the new fund, with the support of another British fund, The Good Governance Fund, will allocate investments for Ukraine's energy security to reduce dependence on Russian energy supplies and resources.

The Good Governance Fund was established in 2015 to support economic and institutional reforms in Eastern Europe and the Western Balkans.

This was reported by the press service of the British government.

A characteristic feature of modern energy in Ukraine is the movement towards developing environmentally friendly energy based on non-traditional and renewable energy sources. The scientific and practical heritage in this area, acquired over the past 20 years, contributes to a relatively rapid pace of its development.

Evgeny Lazorenko
You will be interested
GT Invest exclusive 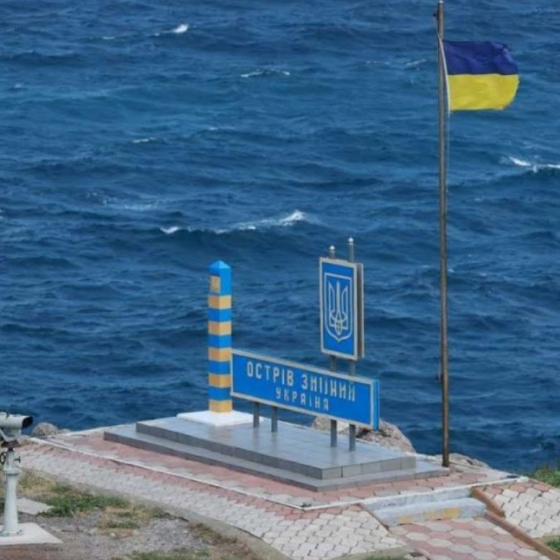 The Russian Army or the Rats on a Ship? 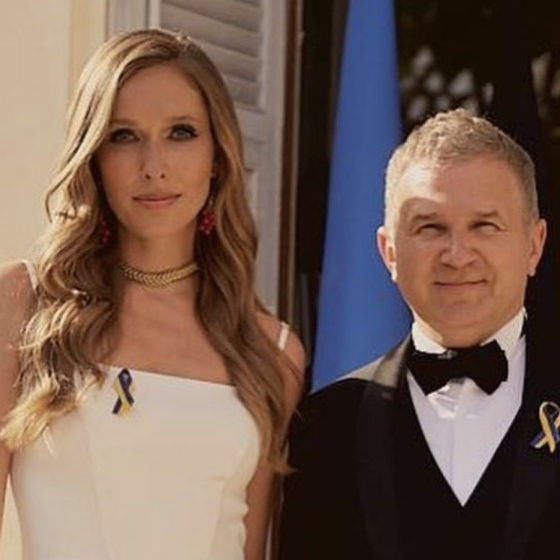 On May 24, a charity weber auction was held within the framework of the International “Cannes film festival”