Citizens of Energodar went on a protest against illegal government

Russian invaders occupied the city Energodar in the Zaporizhzhya region. Together with the city, the local nuclear plant was also seized. Moreover, the Russian military stole the mayor Ivan Samoyduk. But the Ukrainians do not agree to obey the new authority, so they went to the protest.

The Russian military tried to displace or arrest people. To further control the residents, the Russian authorities brought 600 servicemen with batons and weapons. 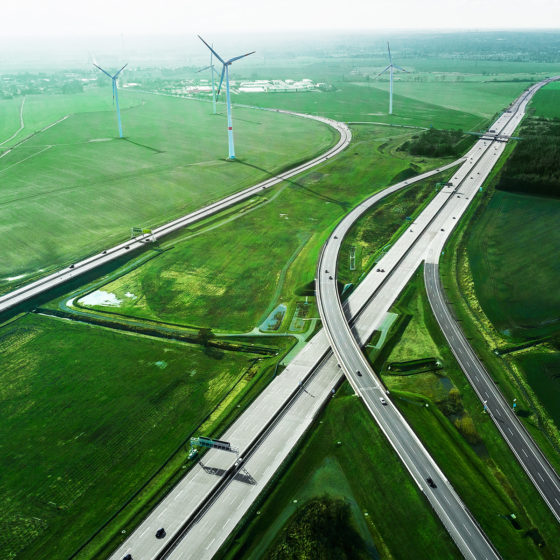