On May 3, the Riigikogu will consider a proposal to restore the state's territorial integrity. We are talking about the Estonian territories of Petserimaa (in Russia, this county is called the Pskov region) and a suburb of the Narva River (not far from the Leningrad region).

"After the end of the occupation and the restoration of independence, the territory of Estonia and the land border de jure, on the basis of succession, are restored as provided for in the Treaty of Tartu," the text of the explanatory note.

We remind you that after the collapse of the USSR, Russia appropriated the lands mentioned above of Estonia. After 10 years of fruitless negotiations, on 18 May 2005, a border treaty was signed and ratified by the Riigikogu. On September 6 of the same year, Russia, referring to the treaty's preamble, stated that "it does not intend to become a party to the border treaties with Estonia and does not consider itself bound by circumstances relating to the object and goals of the treaties." On February 18, Russia and Estonia re-signed the border treaty. Ratification took place separately in Moscow, separately in Tallinn.

Today, a vote will be held regarding the withdrawal of signatures under the treaty of 2018, which infringes on the historical right to the lands of Estonia and sabotages the positions of the Treaty of Tartu.

Crimea, Kuban, Transnistria, the Kuriles, then the republics of Russia held by force will be detached. And what will remain of the “great” state? 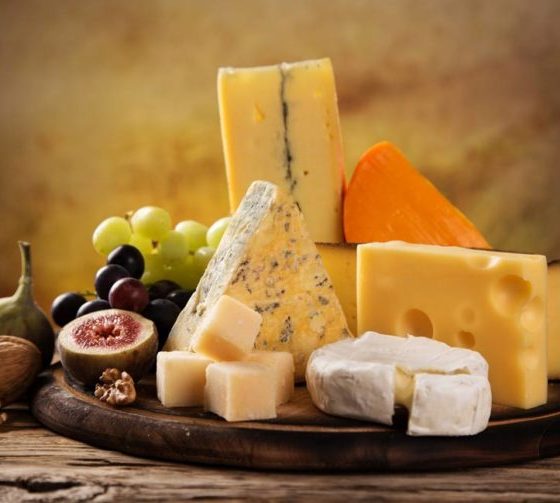 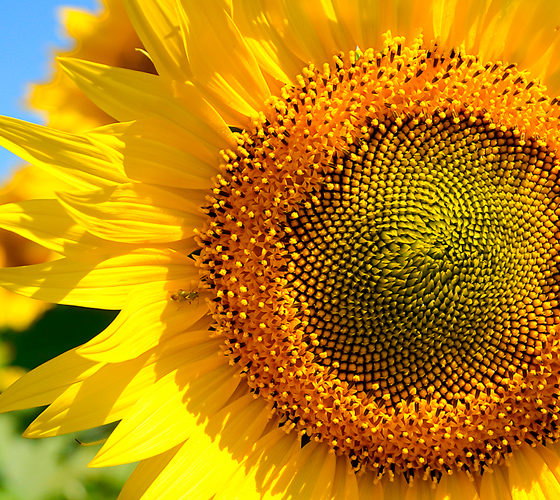