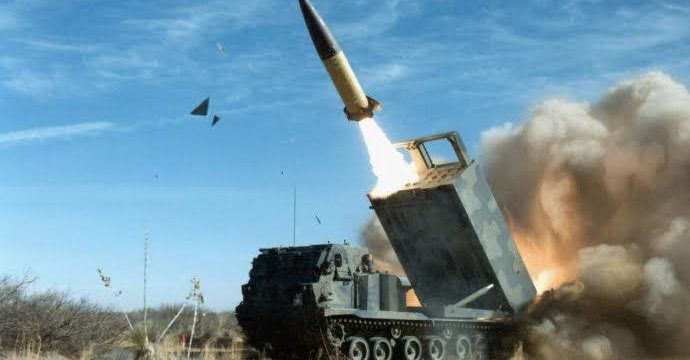 On 22 May, for the first time, it was officially said that Germany was withholding aid for Ukraine. First, Yale University professor Timothy Snyder tweeted that Germany did not want to help Ukraine. Then Russian publicist Andrei Pyontkovskyi suggested that Germany’s blocking of 100 tanks for Ukraine is not a desire to lose leadership positions.

On 24 May, official data from a study by the Kiel institute of world economics (IfW) appeared. IfW conducted a study based on GDP and aid provided to Ukraine. Thus it became known that Estonia allocated 0.8% of the gross domestic product in the country. Estonia took first place. Lithuania and Poland have been behind it in support of Ukraine since the beginning of Russia’s full-scale invasion of Ukraine. The USA took fourth place.

It should be recalled that Germany’s assistance to Ukraine has long been in doubt. The German media primarily talks about it. 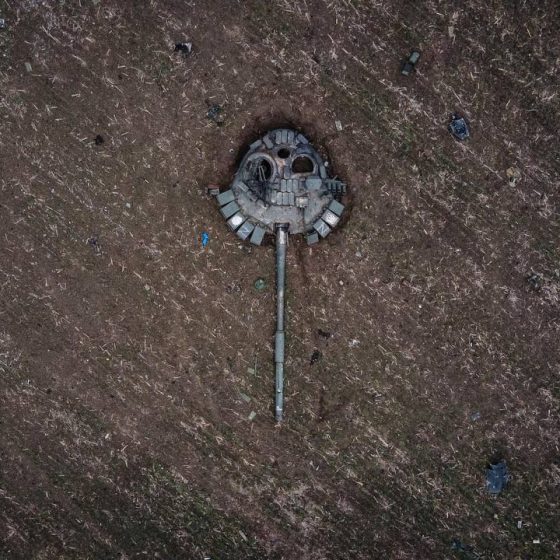 Russia is running out of weapons and soldiers 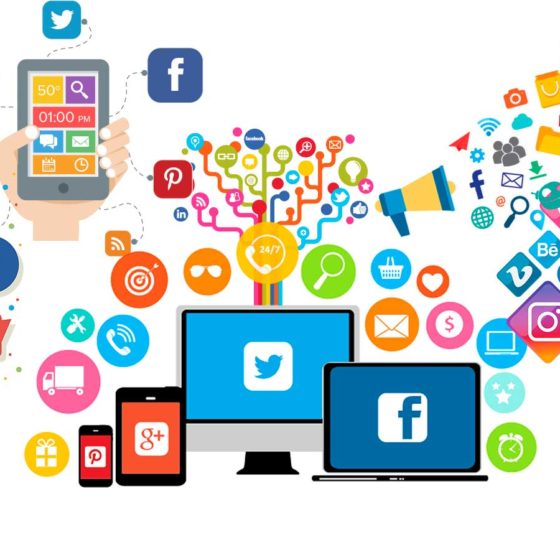 SMM: What is Worth Posting on Social Networks to Promote Brands