June 24-25, the leaders of the European Union member states will meet at the planned summit. During the meeting, the issue of Ukraine in the European Union will be discussed. These days, leaders must decide whether to grant Ukraine candidate status.

Some countries have made it clear beforehand that they will vote for the country in war to become a candidate. Among these countries: are Poland, Italy, and Lithuania. But no less important for the future session is the position of the European Parliament. So far, their statements have given Ukrainians hope for progress toward the European Community.

On June 7, during the plenary session, the chairman of the European Parliament’s Foreign Affairs Committee, David McAllister, said that he insists on granting Ukraine the status of a candidate.

"We recommend that arms and all equipment be provided to Ukraine by the needs expressed by the Ukrainian authorities and that the country be granted candidate country status as a clear political signal of solidarity with the courageous people of Ukraine. We also recommend broad monitoring of EU sanctions to strengthen the European Commission’s ability to implement restrictive measures," said the head of the European Parliament’s foreign affairs committee.

Also during the meeting, eight paragraphs of the recommendations for the participants of the summit in June were voiced. All of them are related to the situation in Ukraine. Three paragraphs directly affect the interests of Ukraine. Among them: 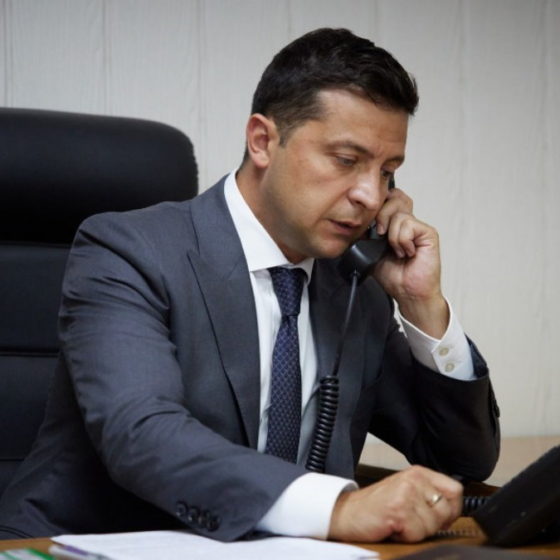 According to the press service of the president’s office, Volodymyr Zelenskyy congratulated his Israeli colleague on taking office and wished him success in the performance of his state duties 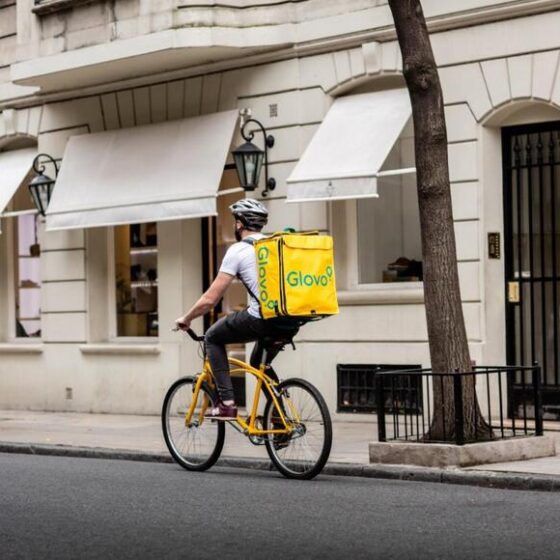